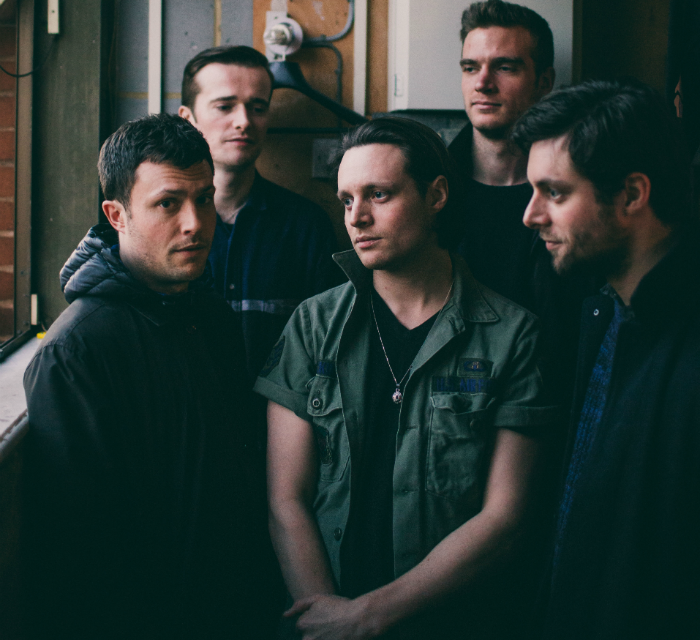 The Maccabees break their three year silence when they release the first taste of their eagerly anticipated self-produced fourth album with explosive new single Marks To Prove It on 11 May.

To celebrate the single release the band will play four intimate UK shows that week, including one at Manchester’s Ritz on 13th May.

Written by The Maccabees – Orlando Weeks, Hugo White, Felix White, Rupert Jarvis and Sam Doyle – Marks To Prove It is a frenetic burst of joy. The single is produced by Hugo White, The Maccabees and Laurie Latham and was recorded at their own Elephant Studios and mixed by Cenzo Townshend.

“These new songs are a reminder of why we started the band,” says Hugo White. “With the enthusiasm to play music that’s exciting and makes us excited.”

The Maccabees finished touring their acclaimed Mercury Prize nominated last album, ‘Given To The Wild’, with a triumphant sold out Alexandra Palace show in June 2012.