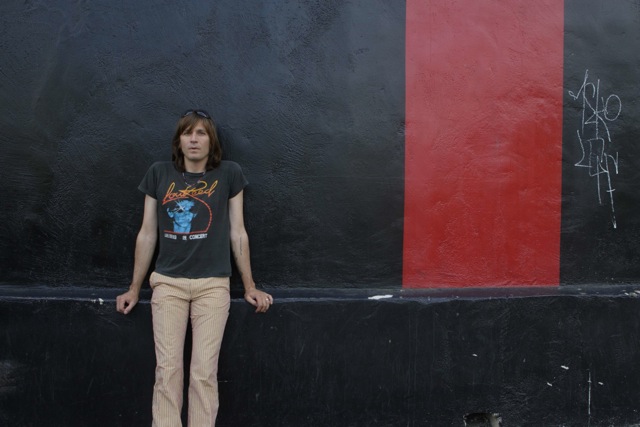 The Lemonheads have announce their first shows in over three years which will find them on a brief tour of the UK including a performance at Manchester’s The Ritz on 7 October.

The Lemonheads’ last full studio LP ‘Varshons’, an album of inspired covers produced by friend Gibby Haynes from Butthole Surfers, was released in 2009.

Tickets for The Lemonheads performing at Manchester’s The Ritz on Wednesday 7 October 2015 go on sale at 10am on Thursday 30 July.

Fall Out Boy announce Manchester Arena gig
In Review: The Orwells at Gorilla
In Review: Joan As Police Woman at Gorilla