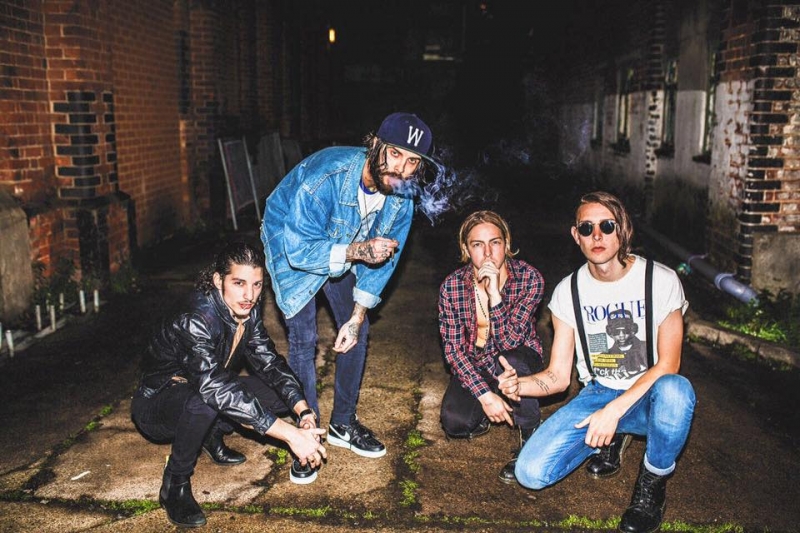 The Hunna have announced a run of tour dates for September and October 2016 which will see one of the hottest emerging bands in the UK performing at Manchester Academy 2.

Since bursting out the blocks in October 2015, with their debut single Bonfire/She’s Casual, The Hunna’s rise has been phenomenal. With a collection of guitar-driven anthems, The Hunna quickly made a name for themselves by selling out 3X nights at London’s Boston Music Rooms in March, having previously never headlined a show. This was quickly followed by a sold out EU/UK Spring tour.

The band has also revealed the release date of their debut album 100, will be 26 August via High Time Records/300 Entertainment.

Tickets for The Hunna performing at Manchester Academy 2 on 3 October 2016 go on sale at 9am on Monday 23 May.

The Hunna – image courtesy of chuffmedia