The Gigantic Indie All Dayer Volume 2 – Who’s on the main stage? 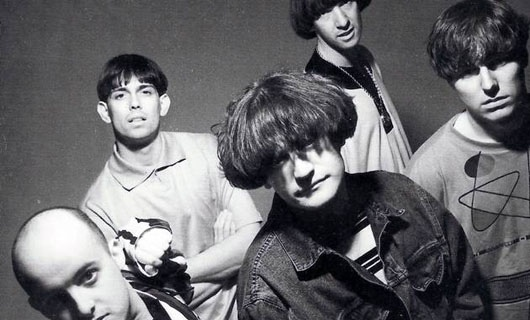 As the Gigantic Indie All Dayer Volume 2 fast approaches and takes over Manchester Academy (it’s only a couple of days away now!), we take a look at the bands who will be performing on the main stage.

Echo and the Bunnymen 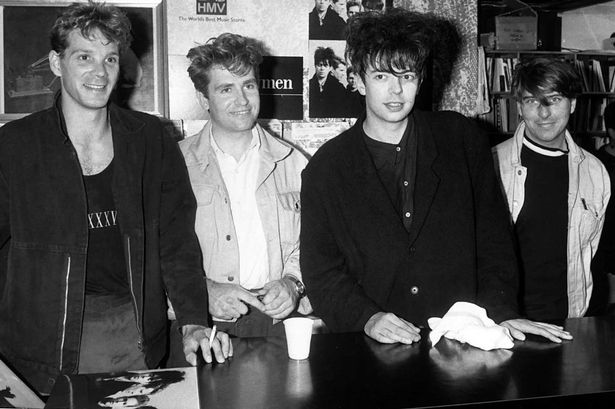 Echo and the Bunnymen

Headlining the main stage are Liverpool’s Echo and the Bunnymen, a true classic and hugely influential indie band formed by Ian McCulloch alongwide guitarist Will Sergeant, who rode high in the charts in the early 1980s.

Gold-disc certified and cited by many bands as a huge inspiration, they released their 12th album last year, and celebrated 30 years since the release of their career-defining masterpiece Ocean Rain.

Oldham’s own Inspiral Carpets scarcely need an introduction.  Having penned some of the finest music around, they were massive in the incredible Madchester era with hits such as This Is How It Feels and Caravan making waves on both sides of the Atlantic and four albums hitting the UK Top 20.

Inspirals are set to perform with the full original line up, as they blast out hit after hit.

Pop Will Eat Itself 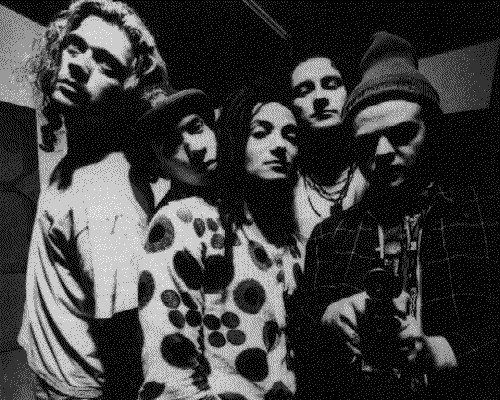 Pop Will Eat Itself

Pop Will Eat Itself announced themselves to the music industry spitting and snarling in 1986 as they released Poppies say Grrr!, a track that immediately landed them kudos as ‘Single of The Week’ in NME and on the Radio 1 playlist.

It wasn’t long before they reinvented themselves as industrial mavericks which truly pushed them to the next level with chart success and a deal with RCA records.  They now return to the North with an exclusive Greatest Hits set. 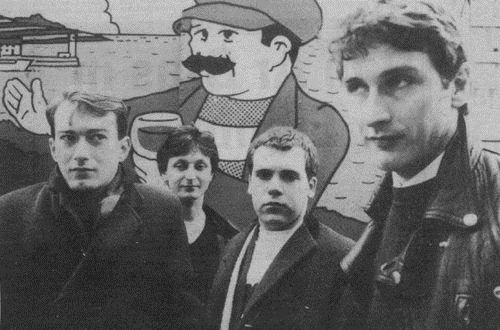 Courting controversy with BBC bans and walk-outs from Top of the Pops, Gang of Four never lost their loyal fanbase which has carried them through to today and their latest 2015 release album.

With a trove of bile ridden anti-anthems in their arsenal including Don’t Fix What Ain’t Broke, Is it Love? and (originally banned by the BBC) I Love A Man in Uniform from their tumultuous career spanning four decades, prepare to reacquaint yourself with the classics but also open your ears to their new material. 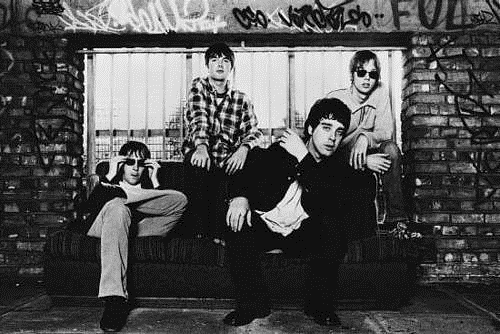 It’s been 17 years since Manchester Academy audiences last had the opportunity to step into Hurricane #1’s world, but now with the exciting news of their reformation still fresh, the Brit-Pop band make their long awaited return.

One of Creation Records’ most successful artists, the Andy Bell formed band, burned bright and quick during a four year career in the late 90’s, notching up top 40 singles and hit albums. 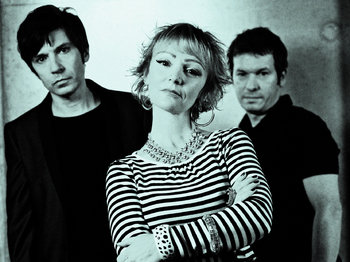 Lead by the charismatic Tracy Tracy, the Primitives announced themselves on the music scene in the mid 80’s with a series of hits pushing them in to the top 10 of the album charts with Crash (the first of several successful releases).

Since reforming in 2009, the chemistry the band originally possessed together has remained as potent as it ever was with new singles, EPs and 2014’s new album Spin-O-Rama.

Doors to the event taking place on Saturday 23 May at Manchester Academy will open from 1.30pm and the final curtain falls at 11.30pm, with tickets priced at £29.00.