The Gigantic Indie All Dayer Volume 2 – Who’s on the acoustic stage? 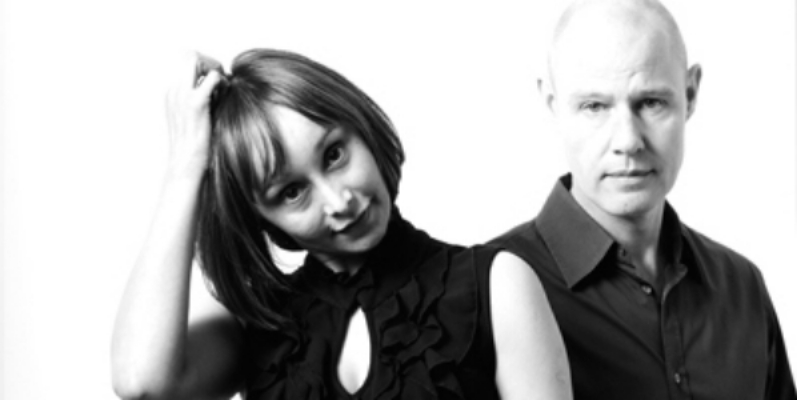 As the Gigantic Indie All Dayer Volume 2 fast approaches and takes over Manchester Academy, we take a look at the bands who will be performing on the acoustic stage over at Club Academy. 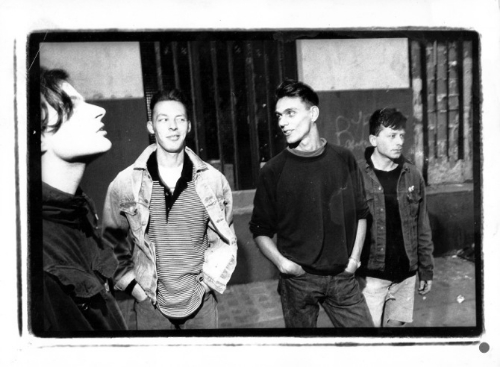 North London’s BOB return after a twenty year hiatus to perform exclusively at the Gigantic Indie All Dayer 2015.

The band were active from 1986 to 1995, hitting it big with their debut EP Flexi Disc, which won over John Peel and earned them countless fans, before releasing their hits What A Performance (1987) and Convenience (1989). 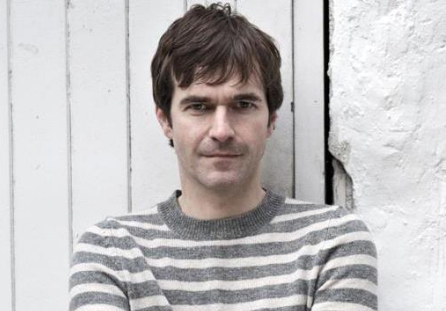 Ex-Bluetones member Mark Morriss had huge success as part of the band which notched up thirteen Top 40 singles and three Top 10 albums over a 20 year career, including their outstanding Slight Return (1996).

Now a solo artist, Morriss will be performing timeless indie tunes at their revealing best. 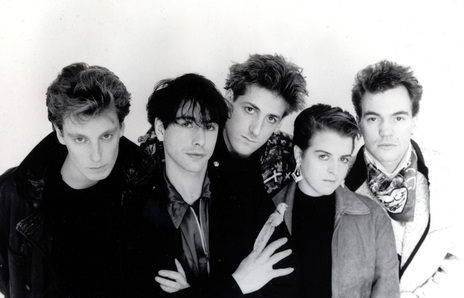 Active from 1983, (give or take a 14 year hiatus) South London’s The Woodentops are still going strong.

Like Gigantic, The ‘Tops were never afraid of a big statements, appropriately titling their classic début album Giant. As the album reaches its 30th anniversary next year, where better place to prove that bigger has always been better than at the All Dayer Volume 2?

Headlining the acoustic stage are Echobelly.  The Brit Pop A-listers were destined for great things, releasing Top 10 albums, hit singles, penning some of the most optimistic yet scatching lyrics and having the likes of REM, Morrisey and Madonna fighting for a piece of the action.

the reunion of iconic front-woman Sonya Madan with guitarist Glenn Johansson in 2009 for an acoustic show exclusively held in Manchester showed the band’s appetite for Rock’n’Roll was alive and well. Performing a mixture of new material recorded under their Calm of Zero moniker as well as unimpeachable indie classics from the back catalogue too, the duo will return to the North for a set Gigantic by name and nature.

Doors to the event taking place on Saturday 23 May at Manchester Academy will open from 1.30PM and the final curtain falls at 11.30PM, with tickets priced at £29.00.