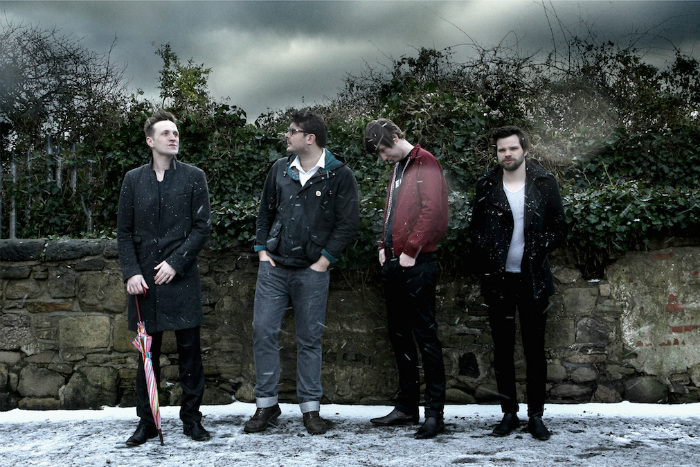 The Futureheads have announced a UK tour for December 2019 climaxing with a Manchester gig at the O2 Ritz.

The announcement follows their recent successful tour of the UK and will kick off at London’s Electric Ballroom on 6 December.  The tour celebrates 15 years of The Futureheads and will see the band performing their debut album in full alongside new and old favourites.

The Futureheads will release their sixth album Powers, on 30 August.  Powers has been recorded and self-produced at Newcastle’s First Avenue Studio.

Lead single Jekyll received its first radio play on 1st May from 6Music’s Steve Lamacq and has since been supported by Marc Riley, who has also had them in session this month, and Shaun Keaveny, who made it his single of the week. It has been played by Radio X’s John Kennedy who made it his X-Posure show’s ‘Hot One’, and when Felix White sat in for him, he interviewed the band.

Ahead of the UK tour, The Futureheads will also play a series of festivals including Electric Fields, Tramlines and Latitude.

When do The Futureheads perform at Manchester’s O2 Ritz?

When do tickets go on sale for The Futureheads’ UK tour?

Tickets for The Futureheads’ UK tour including Manchester gig go on 14 June 2019.  A presale is available for fans who pre-order Powers, opening on Wednesday 12 June.