The Clause set to headline Jimmy’s 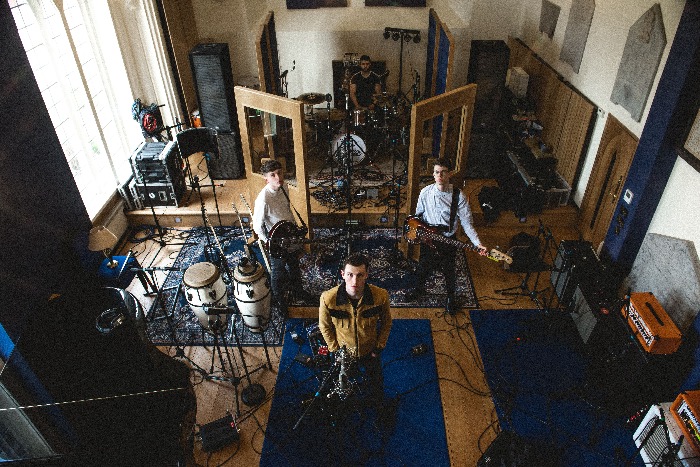 The Clause, the 4-piece alternative group from Birmingham, are set to headline at Jimmy’s, Manchester, as their 9-date UK tour nears an end.

The band has scored more than 500,000 streams since forming in 2016 whilst at school.  The self-booked, self-promoted tour, opened at Sheffield’s Cafe Totem following a performance at Lincoln’s 2Q Festival.  Dates include Leeds’ Lending Room, Bristol’s The Mothers Ruin and Liverpool’s EBGBS before a homecoming show at Birmingham O2 Academy.  The band’s previous tour rounded up with a sell-out show at Birmingham’s Institute to a crowd of 600.

In just 3 days following the release of their new single, In My Element, The Clause managed to reach number 1 in the UK iTunes Rock charts and number 3 in the Irish iTunes rock charts and peak at  number 46 in the UK nationwide iTunes charts on Saturday the 13th of July.

They were also BBC Introducing West Midlands track of the month for July and Radio X ‘s This Feeling track of the week on release week as well as being used by BT Sport during the fulltime highlights of the early kick off Saturday Premier League matches for the 2019/20 season and on the second season of Channel 4’s reality tv show, The Circle.

When do The Clause headline at Jimmy’s Manchester?

The Clause headline at Jimmy’s Manchester on 7 December 2019.