Debut Husky Loops album to be released ahead of Jimmys gig 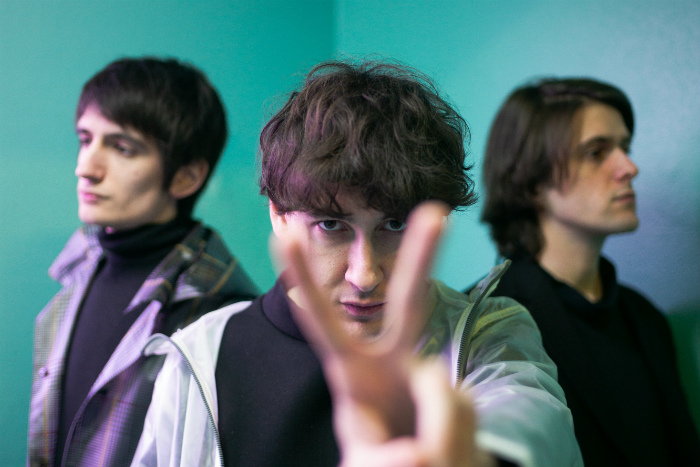 Husky Loops have announced the release of their debut album I Can’t Even Speak English ahead of a tour opening with a Manchester gig at Jimmys.

I Can’t Even Speak English will be released on 16 August through Fighting Ourselves / 30th Century Records.  The album is a tongue-in-cheek nod to the London (by way of Bologna, Italy) trio’s continental roots.  The album was produced by the band and mixed by Jim Eno.

The band recently revealed new single Everyone Is Having Fun Fun Fun But Me giving a taste of the upcoming album.

Husky Loops will perform six UK tour dates in October in support of the album.  The tour will open with a Manchester gig at Jimmy’s before concluding with a run of European dates.

When do Husky Loops headline at Jimmy’s, Manchester?