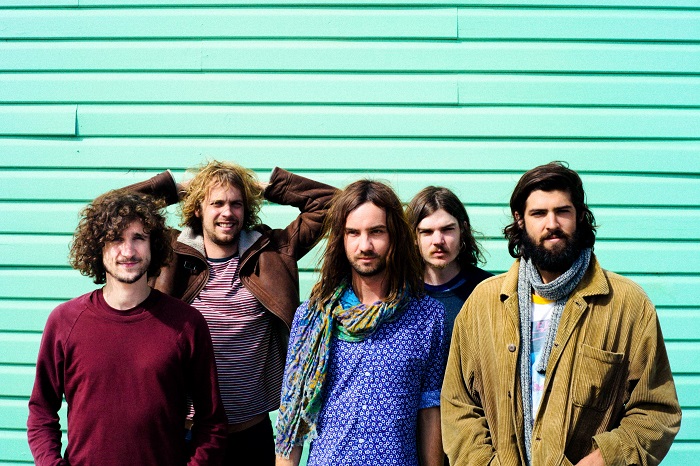 Australian act Tame Impala has announce two tour dates for February 2016 which will find the band playing at Manchester Arena on 11 February 2016 before performing at London’s Alexandra Palace the following night.

The tour follows sold out September appearances in Glasgow and Liverpool scheduled for tonight and tomorrow and a set at Bestival on Thursday.

The news also comes as more shows are added to the band’s global touring schedule which will take in Australia, New Zealand and Europe.

Tickets for Tame Impala performing at Manchester Arena go on sale at 9am on Friday 11 September.