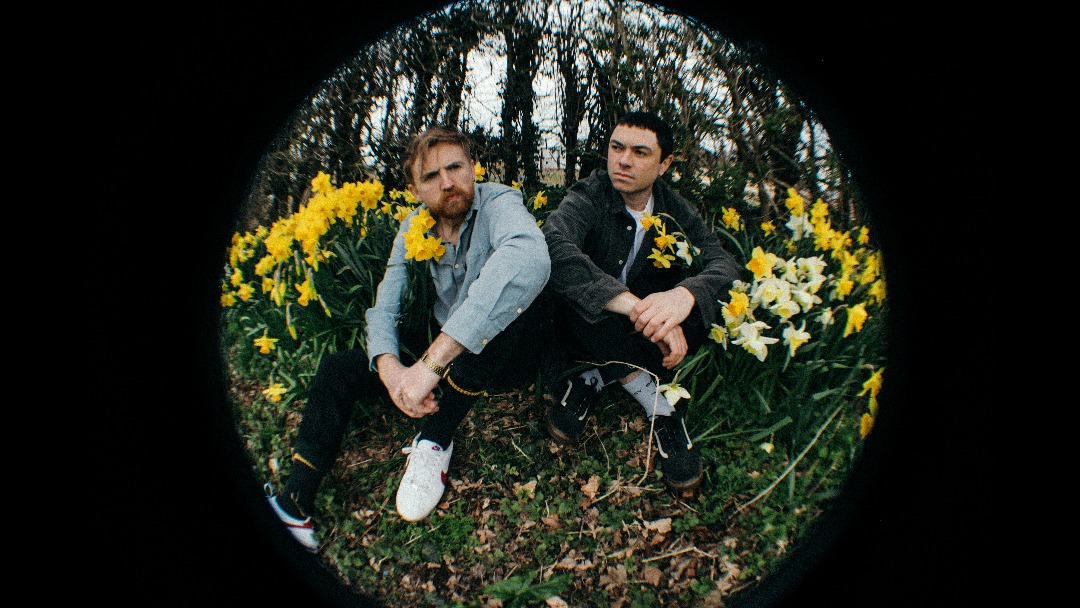 Suns Up have shared their new EP and single Whatever Happened, It’s Alright Now and confirmed a UK tour including Manchester’s Gullivers.

The four-track EP, the band’s first music since 2020’s single Grows is produced by Gethin Pearson and Max Marlow.  The release follows vocalist David Kelly’s return to Chichester following a stint in London, a move which has reinspired him.  The EP features Kelly focusing on early life, childhood memories and the emotions stirred up by his return.

Speaking on Whatever Happened, Suns Up explains, “I think it’s a phase that a lot of people go through where you’re really trying to make things work, but you feel like you’re going round in circles. It’s okay for relationships to need work, and it’s important you can look back together and say Whatever Happened, It’s Alright Now.”

As well as the single and EP, Suns Up have confirmed a string of UK tour dates including a Manchester gig at Gullivers.

When do Suns Up headline at Gullivers, Manchester?