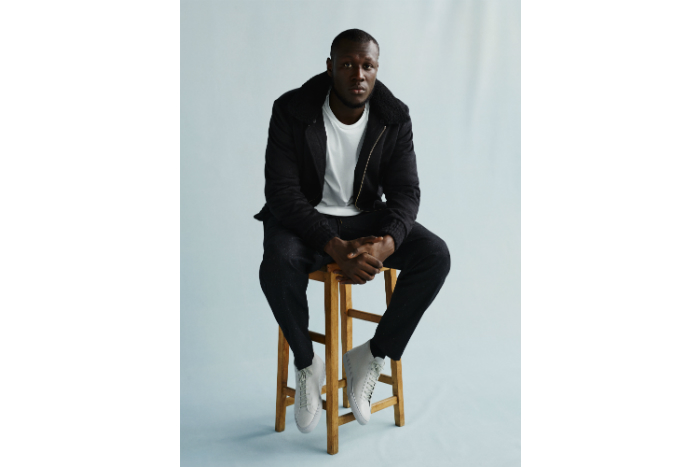 Stormzy has announced a sixteen date UK tour, including a date at Manchester Academy.

The tour announcement comes of the back of a phenomenal few days for the grime sensation after he revealed that his debut album Gang Signs & Prayer will be released on 24 February.  Stormzy’s latest single Big For Your Boots is also riding high in the charts.

First emerging on the scene in 2012, the lyricist made chart history in September 2015 when his freestyle WickedSkengMan 4 charted at no. 18 in the UK Official Singles Chart, becoming the first-ever freestyle to chart in the UK Top 40.  He then proceeded to break his own record in December as Shut Up debuted at no. 8 in the UK charts following an epic social media campaign to in the run up to the end of year charts.  Shut Up is now certified Gold in the UK, having sold over 560,000 copies to date; it’s also the most-watched UK freestyle on YouTube, ever, with over 46 million views.

Tickets for Stormzy performing at Manchester Academy on 7 April 2017 go on sale at 9am on Thursday 9 February.