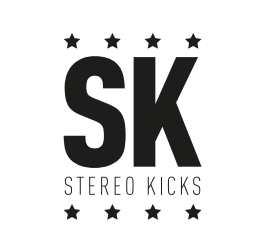 Fresh from their appearance on The X Factor Arena Tour, Stereo Kicks have announced a a brief UK tour which will see them performing at Manchester Club Academy on Tuesday 14th April 2015.

The group – Barclay, Casey, Charlie, Chris, Jake, James, Reece and Tom – have announced their debut headline tour performing at intimate venues across the UK, since going from strength to strength following their formation at boot camp on the X Factor last year.

Tickets for Stereo Kicks at Manchester Club Academy go on sale at 9am on Friday 13th March priced £12.50 plus booking fee.