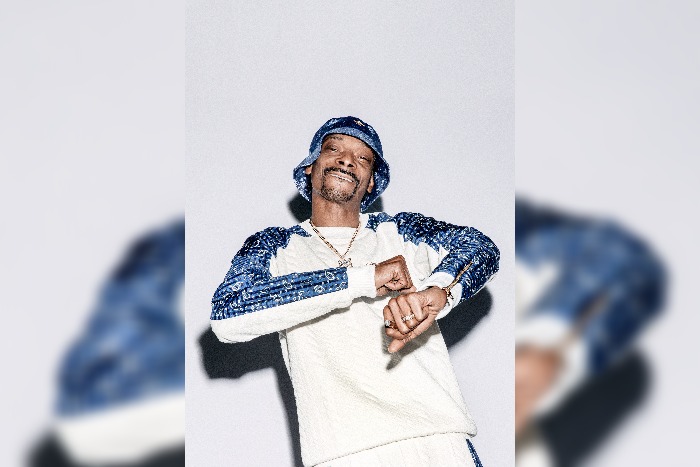 Snoop Dogg has rescheduled his six date UK and Ireland tour and is now set to hit Manchester Arena in February 2021.

The West Coast rap legend will bring his I Wanna Thank Me UK and Ireland tour to the UK for a string of arena shows, opening at Manchester Arena.  The tour is in support of his 17th album and documentary of the same name.

The album release and documentary celebrated 25 years of Snoop Dogg, a career that has seen the Doggfather cement his undisputed influence on music with chart-topping, multi-platinum records, while also solidifying his importance to wider culture as an actor, businessman and more across the board.

Snoop Dogg has enlisted a series of his key collaborators from the breadth of his career including Warren G, The Dogg Pound, Obie Trice and D12.

When does Snoop Dogg headline at Manchester Arena?