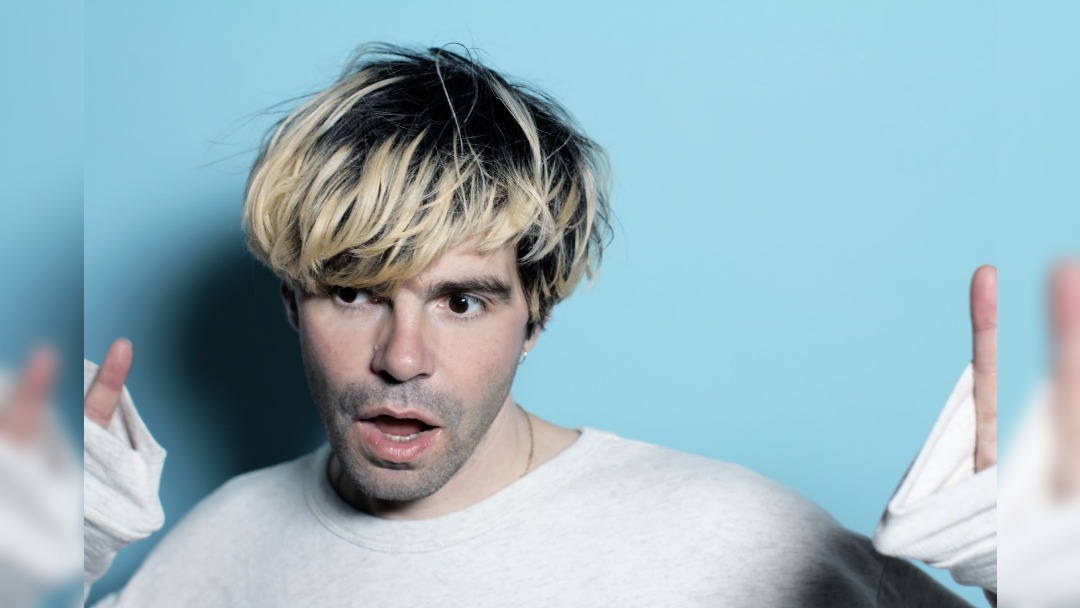 One-day festival Signals has announced another wave of line-up additions as they built towards the June event.

Signals Festival will take place on 11 June at Crich Tramway Village, Derbyshire.  The new festival offers a unique experience, stepping back in time to the Victorian village in the Derwent Valley.

Now Signals has announced another wave of artists with This Is The Kit, Fiona Bevan, Crich Brass, Riding The Low, The Rosadocs, Catmilk, Shadows Of A Silhouette, Melonade, ALT BLK ERA, Estella, Isaac Neilson and Fellow Braves joining headliners The Charlatans.

The new artists join previously announced headliners The Charlatans as well as The Cribs, Liz Lawrence, Peaness and more.

The Charlatans are celebrating the 25th anniversary of their seminal album Tellin’ Stories and will headline the event, whilst Tim Burgess will also have a solo slot. 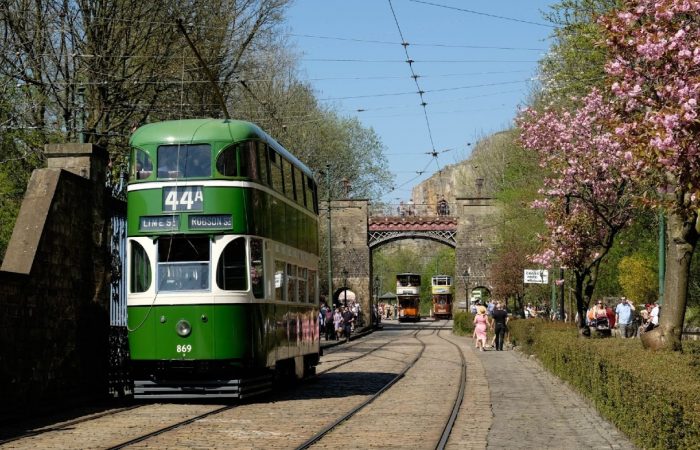 A mixed arts event, accomplished British director Mat Whitecross will be on-site to talk about his work in the fuzzy space between music and film and introduce his Oasis movie Supersonic and Coldplay’s film A Head Full of Dreams. And there will also be a screening of the cult British comedy-horror movie Sightseers by acclaimed director Ben Wheatley.

There’ll also be a pop-up of the travelling Tim Peaks Diner hosting gigs and DJ sets, as well as an all-new live, in person version of Tim’s Twitter Listening Parties.

When does Signals Festival take place?