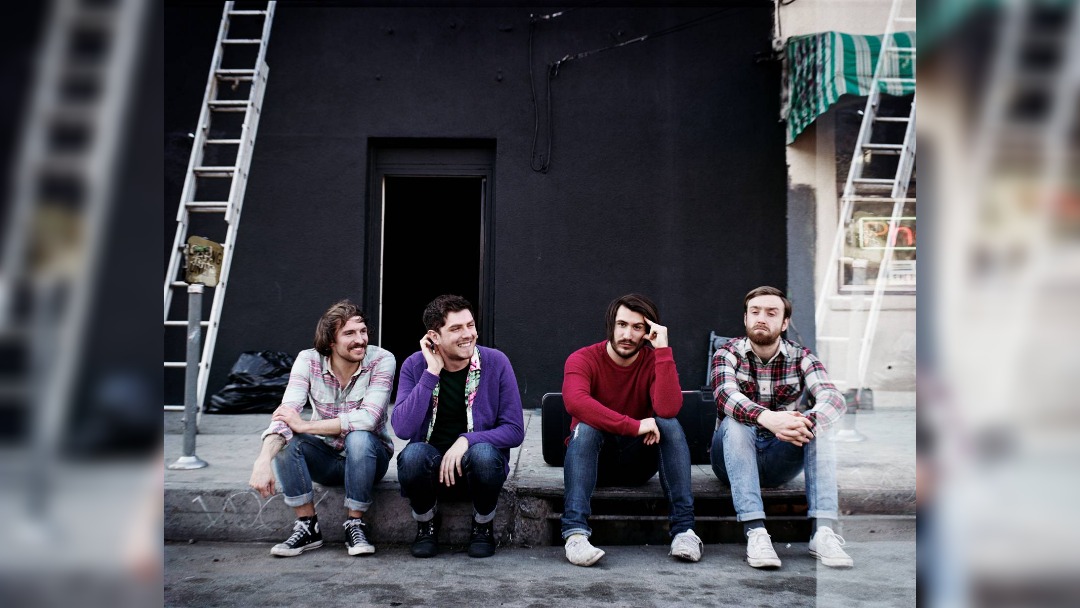 Twin Atlantic will celebrate the 10-year anniversary of their huge album Free with a limited-edition deluxe vinyl out next week.

Free was certified gold and spawned singles including Make A Beast of Myself and Yes I Was Drunk as the Scottish band became a household name.

The new vinyl release of the album celebrating its 10-year anniversary includes four previously unreleased live tracks recorded at the O2 Academy Glasgow and Glasgow’s Barrowland.  It also marks Twin Atlantic’s first ever vinyl edition of the album, pressed on a limited-edition blue vinyl, with a limited run signed by all four original members.

Speaking about the album, Twin Atlantic said, “Free is the album that turned music into something we would live for the rest of our lives” the band reminisce. “It holds a special place between carefree youthful hobby and the reason we still get up in the morning. As four people we were silently tuned to the same belief and way of life. This record is us coming together in the most distilled form. It opened the door to so many adventures that are burned into our souls. This is without doubt the most important part of our journey not just as a band but as people.”

The release comes ahead of a ten-date UK tour which includes a Manchester gig at the O2 Ritz in May.

When do Twin Atlantic headline at Manchester’s O2 Ritz?