Sheridan Smith to appear in Funny Girl at the Palace Theatre 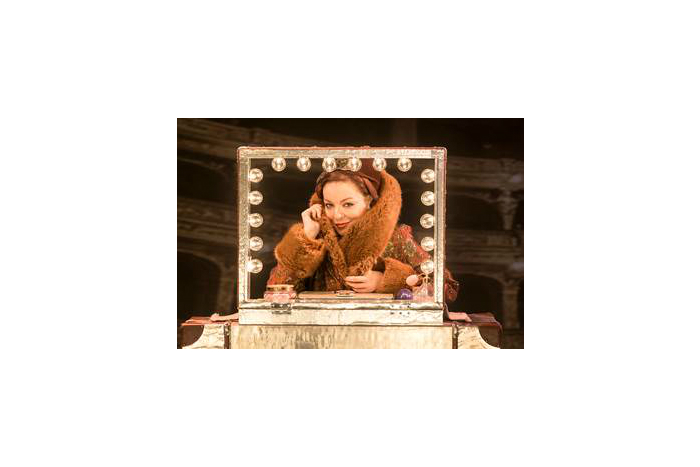 Sheridan Smith is set to reprise her performance as Fanny Brice in Funny Girl The Musical which comes to Manchester’s Palace Theatre from 18 to 25 February 2017.

She received huge plaudits for her performances during the recording-breaking sold-out runs at the Menier Chocolate Factory and Savoy Theatre and will now be performing during the tour of the Michael Mayer directed musical.

Funny Girl brought global fame to Barbra Streisand 50 years ago and boasts some of the most iconic songs in film and theatre history, including People and Don’t Rain On My Parade. This ‘iconic, legendary, laugh-out-loud’ (The Times) musical tells the story of Fanny Brice, whose vocal talents and comedic ability see her rise from Brooklyn music hall singer to Broadway star.

Further casting is set to be announced shortly.