The Shires release new single ahead of Manchester date 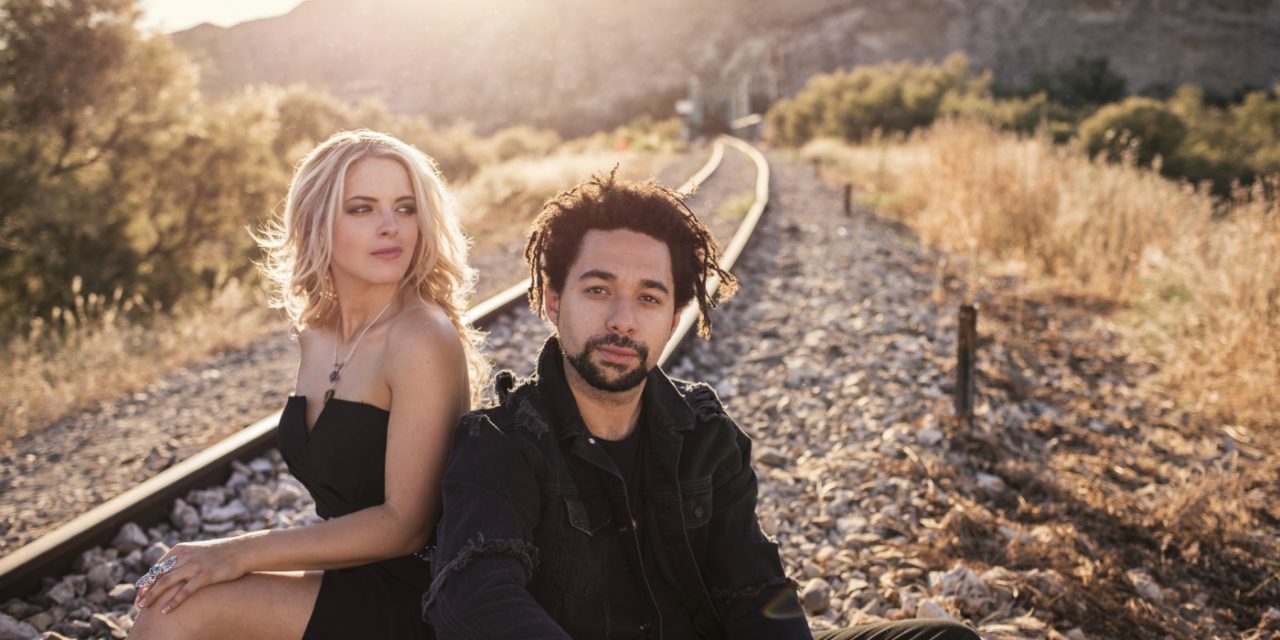 Promoting awareness of the dangers of texting and driving #itcanwait

UK Country stars The Shires have released their new single My Universe ahead of their upcoming tour which stops off at Manchester’s Bridgewater Hall on 4 December 2016.

The video for My Universe, which comes from their forthcoming album also named My Universe (out 30 September), aims to raise awareness of the dangers of texting and driving, spotlighting the international driving safety campaign #itcanwait.

The emotional new country pop track was inspired by key moments in the band’s lives, including the birth of Ben’s first son, and anniversary of Crissie’s father’s passing.

The Shires stated, “We wanted a song that summed up all of the emotion we were feeling at these significant times in our lives, but in a way that everyone can relate too. They make you take stock and treasure the people you have close to you.”

Their video, with its heartbreaking storyline, tells the tale of a young couple, very much in love, whose romance is tragically cut short when the female character is killed in a car crash, resulting from texting while driving. The band decided they wanted to use the video as an opportunity to spotlight AT&T’s IT CAN WAIT campaign – an important initiative based in the US – encouraging people to take a pledge to not drive distracted and providing a free app which helps reduce distractions whilst driving.

The Shires stated: “The video for My Universe was inspired by the lyric You only get one life and I want to live it. When we returned from shooting in the US we realised the video supported the message behind the It Can Wait campaign. We hope our video and song can be used to help spread the message from the campaign and hopefully save lives.” 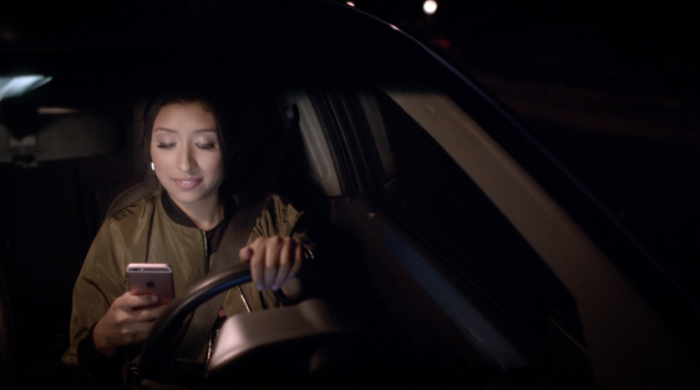 The Shires – My Universe

The issue is one that is strongly affecting the UK as well as the USA according to a report published by the RAC. They found the number of motorists illegally using mobile phones while at the wheel is rising, and according to their survey – 31% of motorists said they used a handheld phone, drivers sending messages or posting on social media rose from 7% to 19% and 14% of drivers said they had taken a photograph or video while driving.

My Universe is the highly anticipated follow-up to The Shires’ debut album Brave which was released in 2015 and made history, becoming the first UK country act to have a top 10 album.  In the same year they became the biggest-selling country act in the UK for the year (even beating off US country acts like Carrie Underwood).  2015 also saw them perform at Nashville’s Grand Ole Opry as the band made steps towards launching in the US.

The Shires’ second album My Universe is released on 30 September 2016.  The Shires perform at Manchester’s Bridgewater Hall on 4 December 2016.