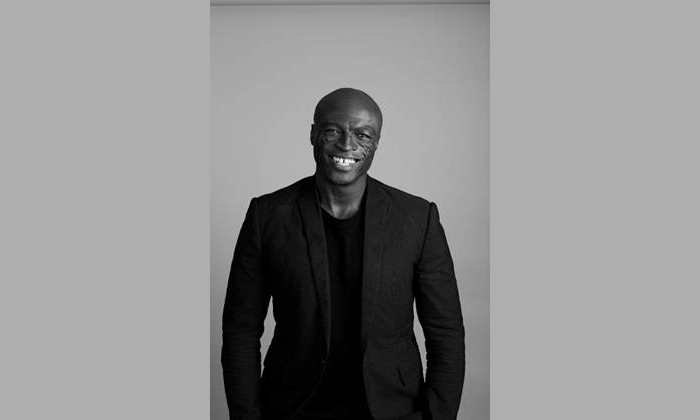 Seal has announce three UK tour dates as a part of his European tour which will find the Grammy and BRIT award winning singer perform at Manchester’s Bridgewater Hall on 1 July 2016.

The news comes after the excellent reception to his latest studio album 7 and last year’s successful arena tour alongside Duran Duran.

7 saw Seal reunited with producer Trevor Horn for their first collection of original material since 2003, having previously created such defining hits as Kiss From A Rose, Killer and Crazy. Throughout 7, Seal explores love and all of its implications, idiosyncrasies, and intricacies.

7 adds a fresh new chapter to a phenomenal career that already achieved 30 million album sales, four Grammys and three BRIT Awards. Born in London, his inimitable voice was first heard on Adamski’s 1991 smash Killer. Another huge hit Crazy arrived shortly after as Seal went on to achieve global acclaim with his debut album, even winning the BRIT Award for Best British Male in 1992. Songs such as the legendary Kiss From a Rose would turn him into a superstar as he received three Grammy Awards in the categories of Song of the Year, Record of the Year and Best Male Pop Vocal Performance. Outside of the studio and beyond the stage, he served as a coach on The Voice Australia during 2012 and 2013.

Tickets for Seal performing at Manchester’s Bridgewater Hall on 1 July 2016 go on sale at 10am on Friday 12 February.