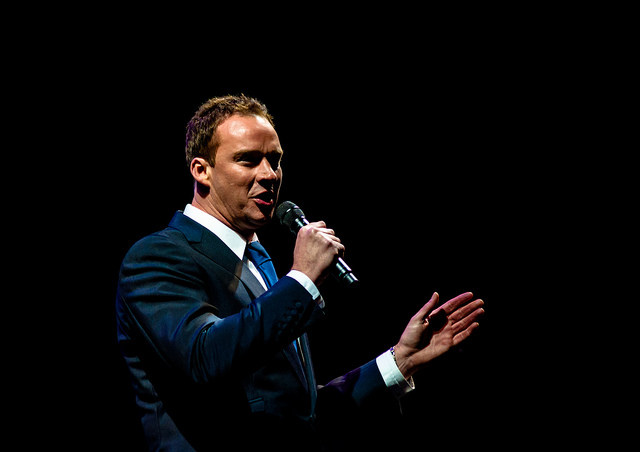 The UK’s best-selling classical artist, Russell Watson, has announced a unique tour of the nation’s most beautiful Cathedrals, monasteries, minsters and churches  for a series of Christmas concerts, accompanied by a choir, this November and December.

The tour will include a date at the stunning Manchester Monastery on 15th December.

The tour will see the tenor, who has won four Classical BRITS and performed for The Queen, Pope John Paul II, Bill Clinton and the Emperor of Japan amongst many others performing a set of seasonal songs by candlelight.  “This will be my first Christmas tour.” he commented “I’m really excited to be performing in what will be a unique experience for me, just to piano in an intimate environment in the glorious surroundings of some of the most prestigious Cathedrals and Minsters in the UK.”

Russell Watson was the first performer to hold simultaneous number 1 spots in the UK and US and has sold more than seven million albums worldwide.

Tickets for Russell Watson performing at Manchester Monastery go on sale at 10am on Friday 5th September.