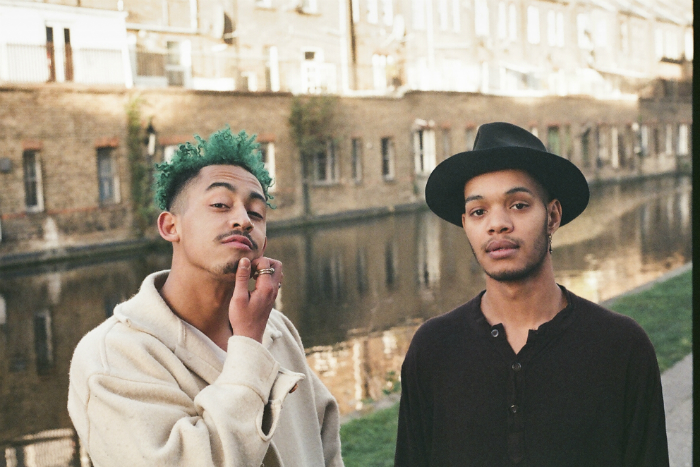 Rizzle Kicks have announced a UK tour for this winter, opening at Manchester Academy.

The news comes just after the release of their new tune Always Late, with the tour expected to feature a mixture of new material and some of their biggest hits to date.

Jordan and Harley took a sabbatical after the release of Roaring 20’s, turning their attention to acting as Jordan starred in Glue and appeared in The Last Panthers and landed a leading role in new movie AAA, whilst Harley landed the lead in the hard-hitting film drama Guvnors (earning a National Film Awards Best Newcomer along the way) and the ITV Drama Unforgotten.

Tickets for Rizzle Kicks performing at Manchester Academy on 23 November 2016 are on sale now.