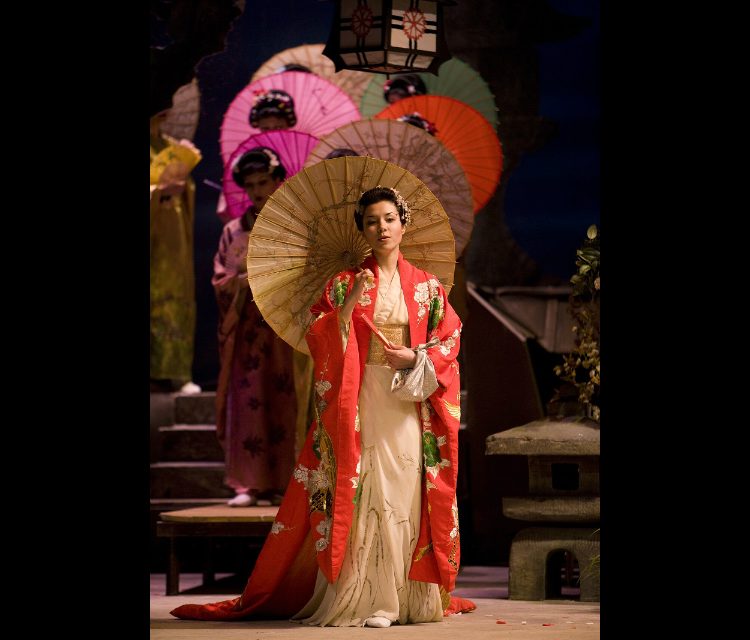 The two productions are being brought to Manchester as a part of their national tour of Britain and Ireland by award winning producer Ellen Kent, who has recently brought performances of Nabucco, Aida and La Boheme to Manchester.

Starring internationally acclaimed baritone Vladmir Dragos, Rigoletto, is Verdi’s phenomenal work, based upon the play by Victor Hugo.  The production is inspired by the tradition of renaissance painting and reflects the sexual depravity of the Mantuan ducal court.  Rigoletto will also feature the magnificent golden eagle Nabucco and two regal hunting dogs.  The performance will include seductive naked chorus girls and scenes of nudity. 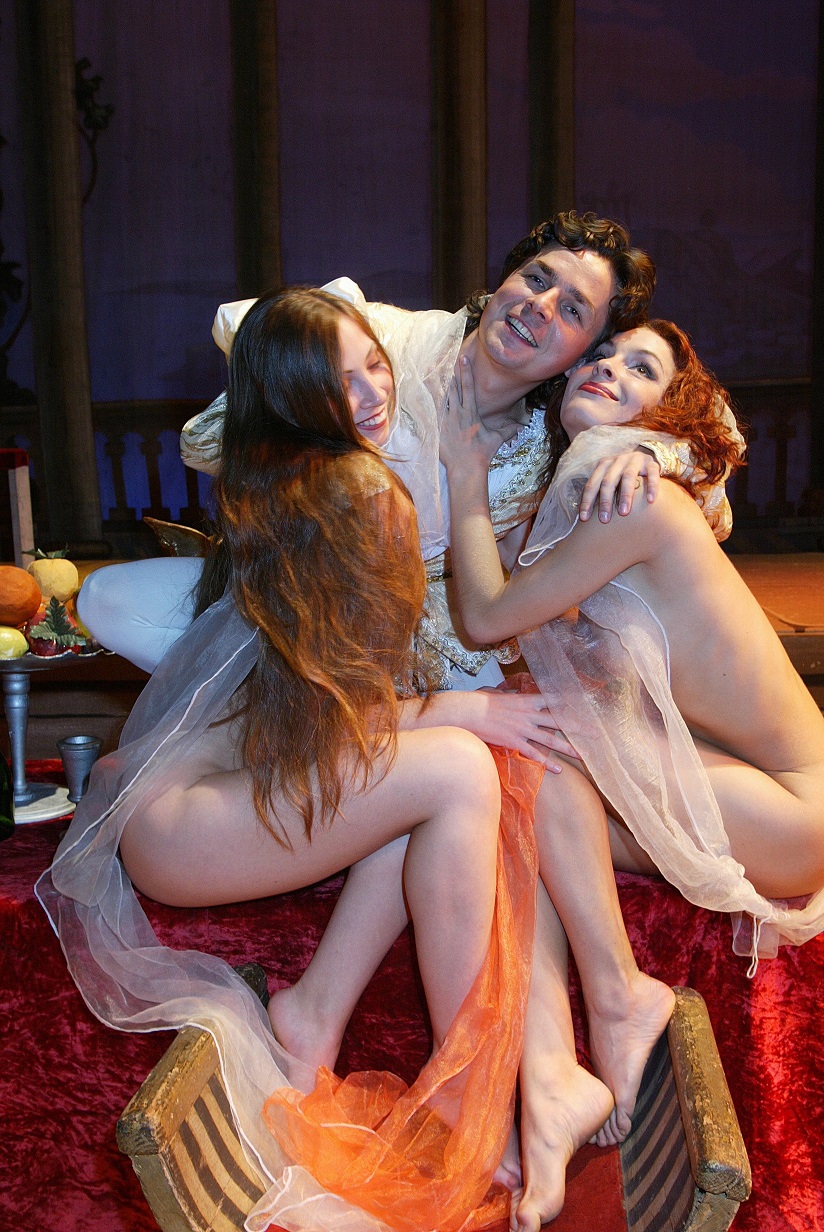 Both operas will be sung in Italian with English subtitles.

In Review: New Opera Mysterious 44 at Halle St Peters
In Review: Swan Lake by Manchester City Ballet at The Dancehouse Theatre
In Review: Crocodiles at the Royal Exchange Theatre