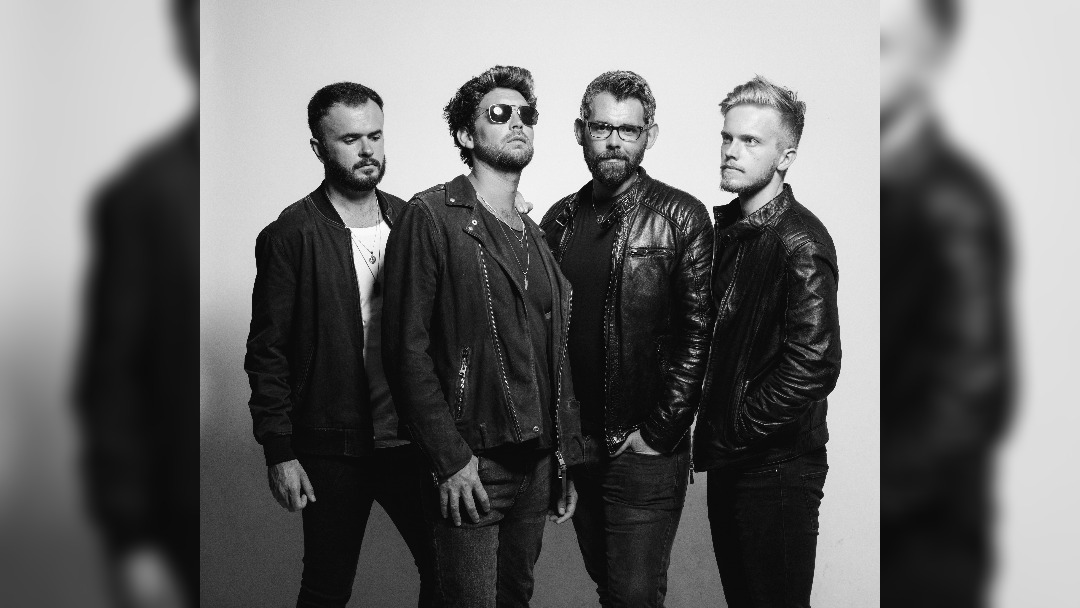 Rainbreakers have returned with their new single Ashes, taken from their upcoming album due out this year.

Ashes is due for release on 26 February, with a video now available.

Speaking about the release frontman Ben Edwards said, “Ashes has been a long time coming, and to be honest there were times last year where I wondered if it would ever see the light of day. Thankfully though, we are here now and we can’t wait for our fans to hear it!

“Ashes is about feeling held back. Right now, the whole world is feeling that way, but this is only the beginning of the journey. Our song showcases the feelings of someone who has been thrust into a world where they are underappreciated and neglected by the system.

“Society can force people fit into certain moulds. This song explores how it feels for someone to be disregarded by their society because they do not fit the templates imposed on them; or, at least, how those aspects of a personality can feel oppressed by a system that just doesn’t care.”

The track is accompanied by a video directed by Morgan Tedd, which sees the band in red and blue light, cutting between then, and a man, at the end of his tether, dragging a dead-weight behind him.

“It’s like you have been carrying the weight of the world on your shoulders then suddenly realise that you no longer need to bear that burden. Then the anger and frustration you can feel, when no-one has told you or shown you that the deadweight that you carry is no longer needed, or was never needed in the first place. Hopefully, finding a way to break free” adds Ben of the video.