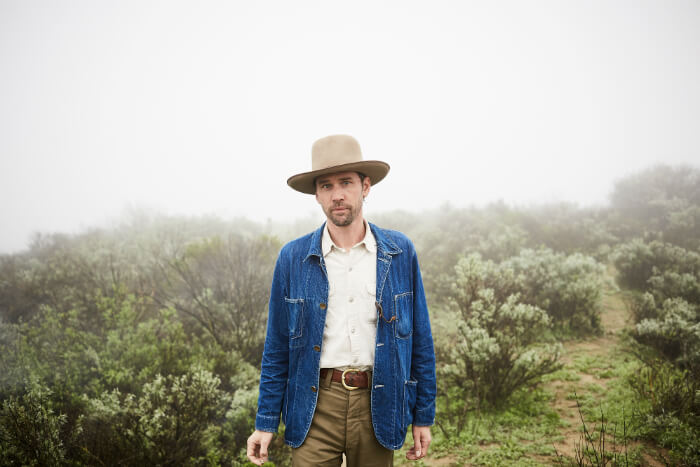 Willie Watson makes his return to the UK for a series of solo, acoustic shows, opening at Manchester’s Night and Day.

For nearly two decades, Willie Watson has made modern Americana and folk music rooted in older traditions. He’s a folksinger in the classic sense: a singer, storyteller, and traveller.  He carries a catalogue of songs that bridge the gap between the past and present. On Folksinger Vol. 2, he acts as a modern interpreter of older songs, passing along his own version of the music that came long before him.

“I’m not trying to prove any point here,” he insists, “and I’m not trying to be a purist. There’s so much beauty in this old music, and it affects me on a deep level. It moves me and inspires me. I heard Leadbelly singing with the Golden Gate Quartet and it sounded fantastic, and I thought, ‘I want to do that.’ I heard the Grateful Dead doing their version of ‘On the Road Again,’ and it sounded like a dance party in 1926, and I wanted to do that, too. That’s the whole reason I ever played music in the first place — because it looked and sounded like it was going to be a lot of fun.”

When does Willie Watson headline at Night and Day, Manchester?