Previewed: William The Conqueror at The Castle 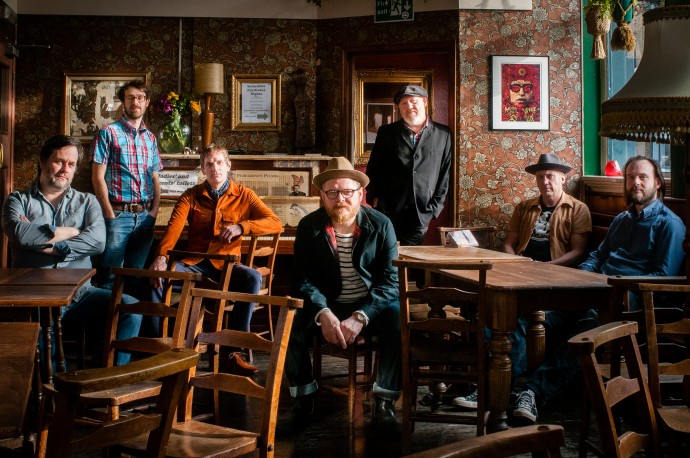 After supporting Danny and the Champions of the World at Soup Kitchen, William The Conqueror return to Manchester to headline at The Castle.

The trio have recently become an industry buzz band and were snapped up by promoters Metropolis/Live Nation.

William The Conqueror features Ruarri Joseph, a former folk singer-songwriter who walked away from a major record label deal with Atlantic Records to explore the music he wanted to make – which took a rock direction after he felt boxed in by Atlantic’s vision for his music. Joseph stated, “I think Atlantic wanted to box me in as something I wasn’t but I didn’t know what I was either so it made sense to leave and just get out on the road, see if I could figure it out.  I spent a lot of time on the folk circuit just by virtue of the fact I had a beard and an acoustic guitar, it paid the bills but again didn’t feel like I was following my creative instincts as opposed to trying to get by.  I reached a point where I thought my younger self that had cut his teeth in punk and rock bands would’ve been disappointed in what I’d become so William started as a way to pay homage to that youth that got side lined when life got in the way.”

The band recorded debut album Proud Disturber of the Peace in Joseph’s garage after original recording plans for the Isle of Lewis were scuppered by a hurricane killing the power.  When they did record the album, William The Conqueror did so in single live takes, avoid overdubs.

Where and when do William The Conqueror play in Manchester?

William The Conqueror headline at Manchester’s Castle Hotel on 20 November 2017.