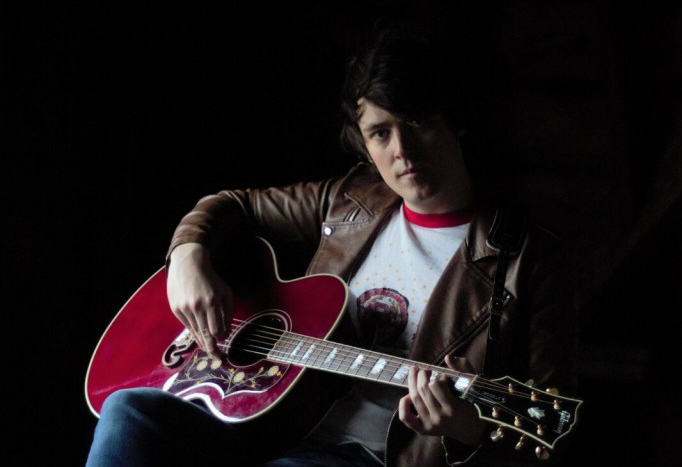 The Wisconsin singer-songwriter will perform a headline date at Gullivers in April as part of a seven date run of UK gigs.  He will also perform at Manchester Club Academy supporting Skinny Lister the night before.

Produced in Milwaukee by Pat Sansone (Wilco, Robyn Hitchcock), Primetime Illusion sees Schoepp reaching for his own place in the canon with a collection of character-driven songs and stories, a carefully etched series of sonic snapshots in which people we all know struggle to fulfil their own American dream. The album also features a co-write with Bob Dylan called, On, Wisconsin which was premiered by Rolling Stone alongside a Q&A with Schoepp, plus a mini documentary shot by the state of Wisconsin about the remarkable track.

Primetime Illusion was released in January through Xtra Mile Recordings.

When does Trapper Schoepp perform in Manchester?