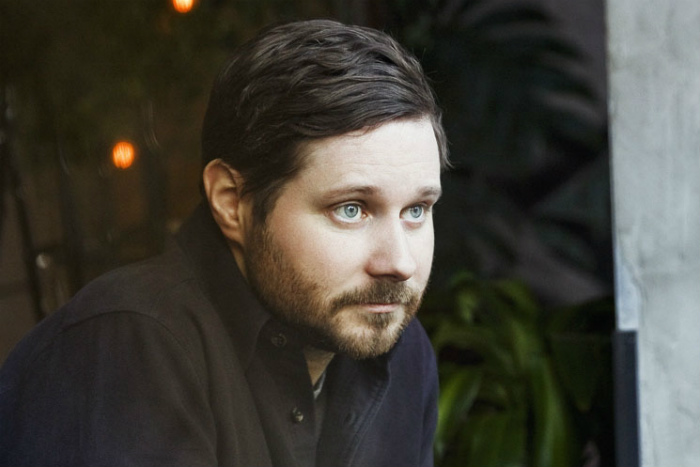 Canadian musician Dan Mangan is set to headline at YES Manchester in the midst of a run of UK tour dates in April.

More Or Less is an album that Mangan claims “feels more like ‘me’ than ever. More sparse. Less meticulous. More kids. Less time. More direct. Less metaphor. More discovery. Less youth. More warmth. Less chaos.” It sees him telling of having a family and the changes and challenges that has brought to his life with touching honesty and warmth.

Meanwhile lead single Peaks & Valleys serves as a reminder to hold on to the ones we love through life’s ups and downs.

Dan Mangan’s reputation is built not just on his husky voice, but on his memorable live shows and ability to connect with his audiences.

When does Dan Mangan headline at YES Manchester?

DAN Mangan headlines at YES Manchester (The Basement) on 6 April 2019.  The Manchester gig is one of four UK dates he is performing before a run of European shows:
4 April   –   Leeds, Brudenell Social Club
5 April   –   Dublin, The Grand Social
6 April   –   Manchester, YES (The Basement)
7 April   –   Brighton, Hope and Ruin
Dan Mangan returns to the UK in October to play at London’s Union Chapel.