Previewed: Tove Lo at The Ritz 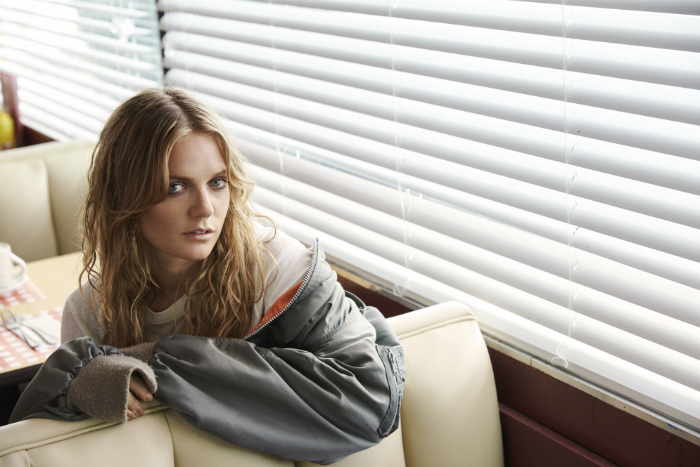 Critically acclaimed Lady Wood features the single Cool Girl, which has amassed more than 190 million streams and second single True Disaster.  The album marked a return for the singer following her hit debut album Queen Of The Clouds, which went platinum following its 2014 release.  The debut album included Habits (Stay High), the career-defining 5x-platinum global #1 hit that introduced her to U.S. and UK audiences, and the double-platinum follow-up, Talking Body.

Similar to Queen Of The Clouds, whose tracks were broken into three intimate chapters (‘The Sex,’ ‘The Love,’ ‘The Pain’) – Lady Wood is divided into two chapters: Fairy Dust and Fire Fade.  Tove Lo describes them as “the emotional curves I go through when I’m chasing any kind of rush.”

Fairy Dust refers to anticipation, as in the seductive slow-jam Influence (featuring rapper Wiz Khalifa), and the prowling title track, Lady Wood.  Tove Lo compares that anticipation to “when the adrenaline starts to kick in.  It gives you butterflies.  It’s that tingling sensation of sex.”  Fire Fade captures the moments when that thrill starts to wear off, as in the swelling, unguarded Keep It Simple and the cocksure WTF Love Is.  As she says, “You feel a little bit uneasy.  And you really want to chase that first feeling again.”

Dubbed ‘Sweden’s darkest pop export’ by Rolling Stone, Tove Lo is set to return to the UK to perform at British Summertime in London’s Hyde Park on 2 July 2017.