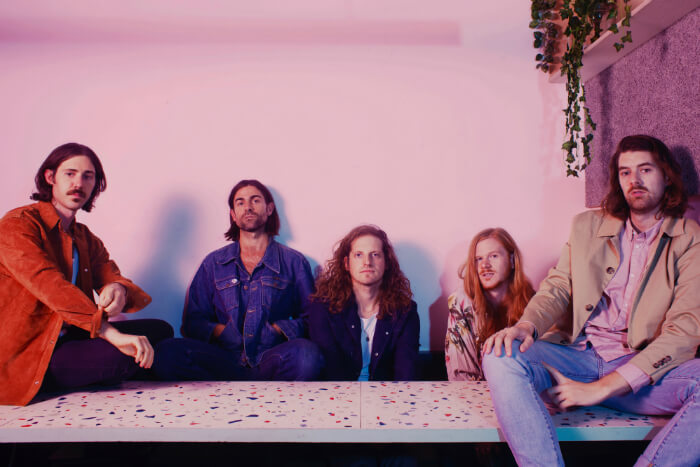 Just two weeks after releasing their latest single No Night Lasts Forever, Ten Fé perform at Manchester’s Deaf Institute, one of two dates they are playing in the run up to the end of the year.

No Night Lasts Forever is the latest cut from their upcoming sophomore album Future Perfect, Present Tense (due for release in March 2019).  The cinematic track is filled with synths, carrying a longing yet optimistic feel.  It has been mixed by Craig Silvey and produced by Luke Smith.

No Night Lasts Forever is the latest track the group has released, follow Not Tonight and Won’t Happen.  Speaking about the single, the band commented, “there was a debate when we were writing the song as to whether that’s an optimistic or a pessimistic statement. But we decided we liked the ambiguity – that it didn’t have to be one or the other.”

To celebrate the release of the single and upcoming album, the group have also announced their largest tour to date with 35 dates across Europe and North America over March, April and May 2019.

The London-based group, a five-piece built around songwriting duo Ben Moorhouse and Leo Duncan, are known for their eclectic songs, fusing Americana, electronica, soulful vocals and plenty of Madchester.  Their debut album Hit The Light has been streamed more than 20 million times since its February 2017 release.

When do Ten Fé headline at Manchester’s Deaf Institute?

Ten Fé headline at the Deaf Institute, Manchester, on 28 November 2018.