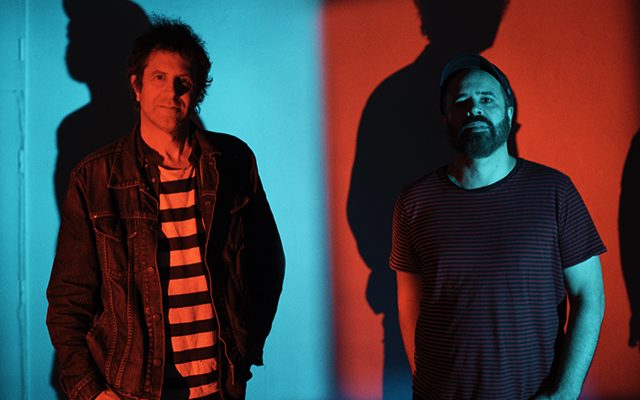 Swervedriver headline at Manchester’s Deaf Institute in the midst of a five date support following the release of latest album Future Ruins.

The band are playing five dates around the UK.  They opened the tour last night at Bristol’s Fleece and today perform a Manchester gig at the Deaf Institute.

Across the four-album arc of their first era, Swervedriver made music that was all about the journey.  After a 10 year hiatus, the Oxford alt rockers returned with 2015’s fifth album, I Wasn’t Born To Lose You.  The album, landing 17 years after its predecessor, featured the intricate guitar patterns of Adam Franklin and Jimmy Hartridge and the tactile rhythm of Mikey Jones.

When do Swervedriver headline at the Deaf Institute?