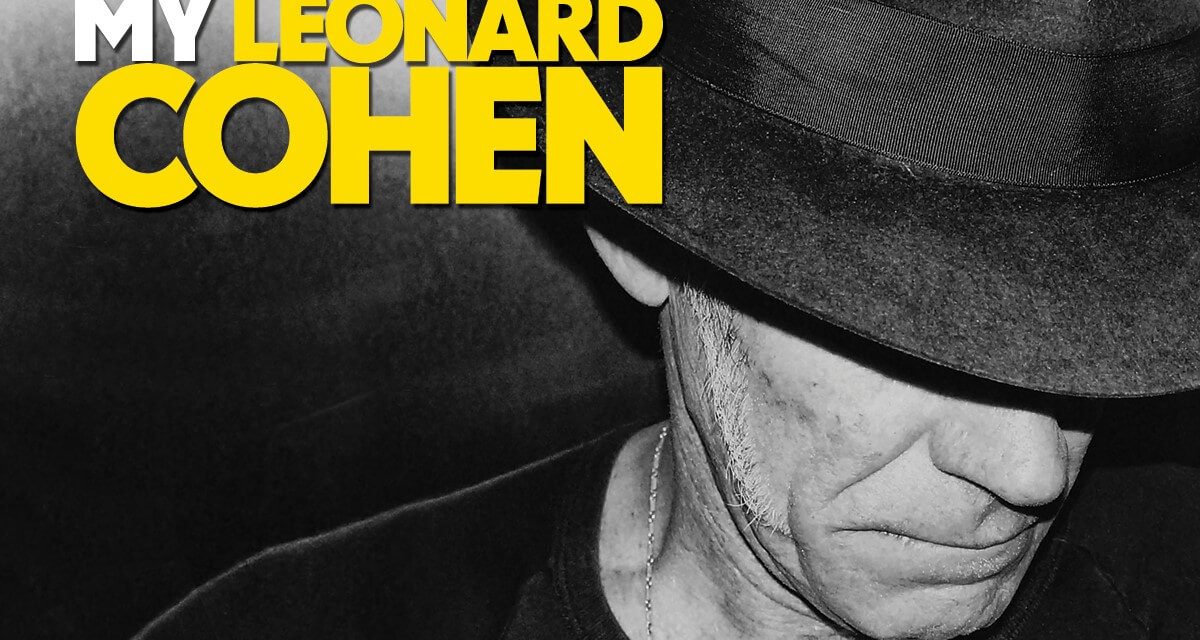 Stewart D’Arrietta’s My Leonard Cohen returns to the UK this June with a performance at Sale Waterside Arts amongst the tour dates.

The show, which delivers bold interpretations of music from one of the most influences artists of modern times, returns following acclaimed performances at the Edinburgh Fringe in 2016 and 2017 as well as a sold out run at the Sydney Opera House.

Driven by the award-winning D’Arrietta’s raw vocal style, his imaginative interpretations of Cohen’s works are performed by world-class musicians.

The classic Tower of Song, sensual I’m Your Man, and anthemic Hallelujah are just a few of the 18 Cohen favourites given the D’Arrietta treatment, alongside the heartrending In My Secret Life, kaleidoscopic Closing Time and menacing The Future. Poetic anecdotes, punctuated with D’Arrietta’s trademark laconic humour, offer a narrative frame by which the audience can contemplate the life of one of the world’s most enigmatic songwriters. This is Cohen’s music as you’ve never heard it before. 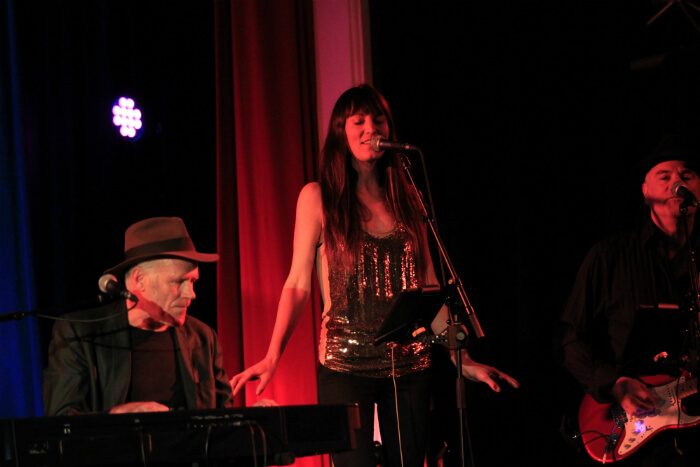 When does Stewart D’Arrietta perform My Leonard Cohen at Sale Waterside Arts?