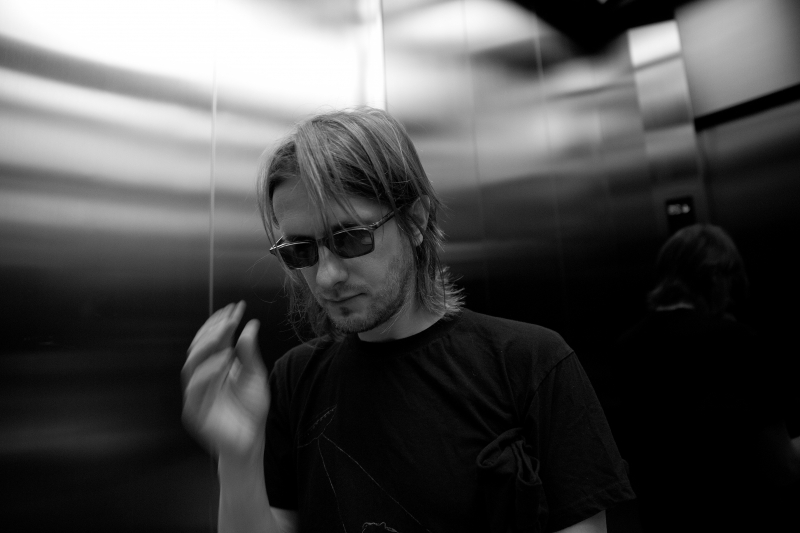 Musician and record producer, Steven Wilson, most commonly known as the founder, leader guitarist, singer and songwriter of the band Porcupine Tree is set to perform at Manchester’s O2 Apollo on 29 January.

Wilson is now a successful solo artist and has saw his fourth album, Hand. Cannot. Erase. score him his highest chart positions worldwide as well as significant media and fan praise.  The album hit the number #13 spot in the UK, #2 in the Netherlands and cracked the top 40 of the US Billboard 200.

Wilson has now released his new album 4 1/2 through KScope Records.  The album is actually so titled as it forms a bridge between his fourth album and the next studio album.

4 ½ comprises 6 tracks with a total running time of 37 minutes.  4 of the songs originated during the sessions for Hand. Cannot. Erase., and one from the recording sessions for the previous album The Raven that Refused to Sing.  The final track is a version of Don’t Hate Me, a song originally recorded by Porcupine Tree in 1998, and is based on a live recording made on the recent tour of Europe with additional recording later done in the studio. The vocals on this new version are sung as a duet between Steven and Ninet Tayeb.

With sold out shows around the world, including two recent performances at London’s prestigious Royal Albert Hall, and earlier in the year a show at Manchester’s Bridgewater Hall, Steven Wilson now brings the tour to Manchester during a run of five select dates nationally.