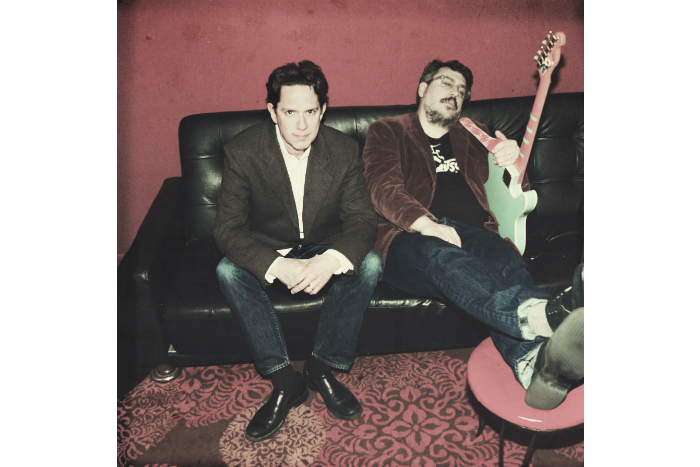 After a busy 2015, releasing a new song (and video) every week through their Dial-A-Song project and touring non-stop. The band will hit the UK after a run of gigs on the road in the US and Australia, as well as playing their monthly stand in Brooklyn at the Music Hall of Williamsburg.

Brooklyn’s very own perpetual-motion machine, rounded off 2015 by releasing their second LP in less than 12 months. The eagerly awaited follow up to their Grammy-winning Here Come the 123s and the Grammy-nominated Here Comes Science, the legendary originals returned to the world of kids stuff with a fantastic set of new songs. Why? released last November via Lojinx label featured a collection of brand new songs on their 2015 Dial-A-Song re-launch.

Coming out of the gate with the odd brilliance of “Oh You Did” through the pop charm of “Out of A Tree,” “Elephants” and “Omnicorn,” to the rocking optimism of “Then The Kids Took Over,” Why? has everything to delight both kids and parents alike. The album also celebrates marriage equality with the song “And Mom and Kid,” a track the band contributed to an HBO special on family diversity called “A Family is A Family is A Family.” Love wins! TMBG’s projects for kids always deliver memorable songs with irresistible melodies and original production values — all in a family-friendly package with none of that pandering aftertaste.

They Might Be Giants perform at Manchester Academy 2 on 1 February 2016.