Previewed: Simon McBride at Band On The Wall 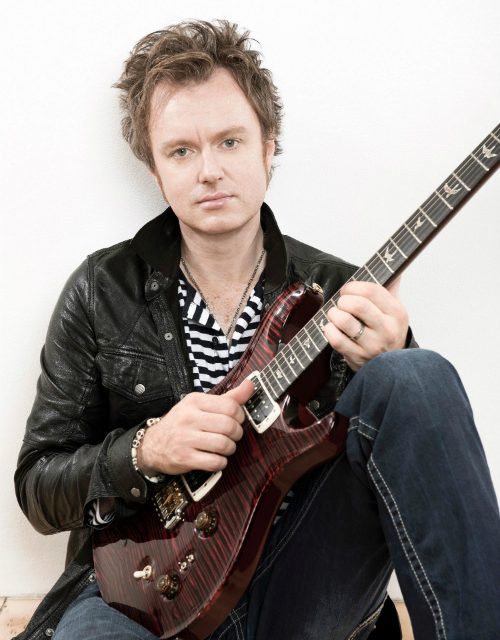 Internationally acclaimed blue-rock hero Simon McBridge is set to round off his year with a short UK Tour which is seeing him stop off in Manchester at Band On The Wall on 28th October.

It marks the end of what has been quite a year for the former Young Guitarist of the Year who has recently been performing all over the world alongside the likes of Jeff Beck, Carlos Santana, Joe Bonnamassa, Jonny Lang and members of Deep Purple.

Widely regarded as one of the best blues-rock guitarists in the world, the Belfast musician, is tipped to be ranked alongside the likes of Rory Gallagher and Gary Moore in terms of Irish rock heroes.  It’s hardly surprising since showing his undoubted talent aged only 15, scooping Guitarist Magazine’s Young Guitariest of the Year award he quickly turned professional aged 16 and toured the world.

And he has certainly flourished, recording three albums since then including his recent fiery work Crossing The Line, which won outstanding reviews all round.

He is set to perform songs from all three of his solo albums on the tour (which also sees him performance in Norwich, Sheffield, Derby and Kendal).

After the tour, it’s straight off to the studio for album number four!