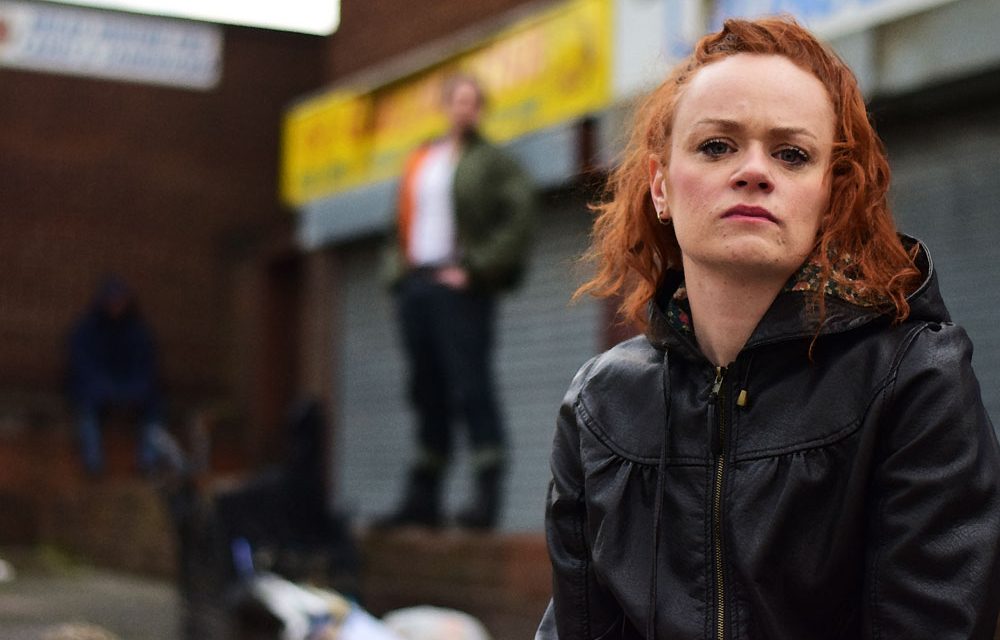 Manchester’s newest theatre, Hope Mill Theatre, situated inside the Grade II listed Hope Mill in the heart of the city of Manchester is set to host a production of Andrea Dunbar’s Shirley.

Shirley, written by schoolgirl playwright, Andrea Dunbar (Rita, Sue and Bob Too, The Arbor) is a snapshot of life in the working class council houses of Bradford of the 1980’s. A short play which highlights the struggles, the relationships and the sometime comical lives of Shirley, her mum, best friend and boyfriends, as they simply exist in their dysfunctional world. Beautifully written and a perfect balance of comedy and drama  this provocative piece not only mirrors life from 30 years ago, but bears a strikingly close resemblance to some of the issues that exist today.

The production will be directed by Matthew McNulty and feature Natalie Gavin, who currently appears in Jericho, in the title role.  Natalie, from Bradford, grew up on the same estate as the late Andrea Dunbar and appeared in the film The Arbor, a documentary about the playwrights’ life.  Stage credits include the hit show The Crucible and readings of Dunbars’ trilogy at The Old Vic Theatre, London.

Profits from the production of Shirley will go towards supporting Mustard Tree, combatting homelessness and helping the disadvantaged.