Previewed: Shakin’ Stevens at The Lowry 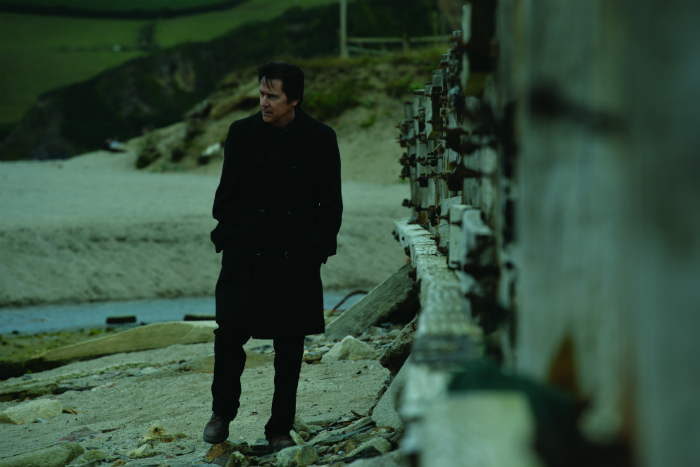 Shakin’ Stevens embarks on his biggest ever UK tour next week, visiting 33 town and cities across England, Scotland and Wales, stopping of at The Lowry along the way.

The tour comes after the release of his latest album Echoes Of Our Times.

The Platinum-selling artist, who has 33 hit singles and four UK number 1s to his name, released the album in September, following research of his family history, revealing poverty and strife in the Cornish copper mines, wartime experiences, family secrets and feuds and philanthropic preachers.  These stories became the inspiration for many of the songs on the album, leading Shakin’ Stevens to comment,  “I have never before written a song that is so personal.  Some of the tracks directly relate to stories and situations about my family past, while others are more of a social comment relating to the world that my ancestors, and we, live in.”

The album also gave him an opportunity to experiment, bring instruments to the studio, which he had previously restricted to the live arena. Each story set the scene for the music and dictated which instruments were used.  Down in The Hole features harmonica, Dobro guitar and harmonium to capture the feel and provide the atmosphere – hence it has elements of folk, rock and swampy blues. Keeping the harmonica and adding banjo, flute and military snare, gave a sound that was reminiscent of the past, helping to paint a picture for the title track Echoes Of Our Times, by joining folk rock with delta blues.

Shakin’ Stevens performs tracks from Echoes Of Our Times as well as some of his classic hits at The Lowry on Sunday 16 April 2017.