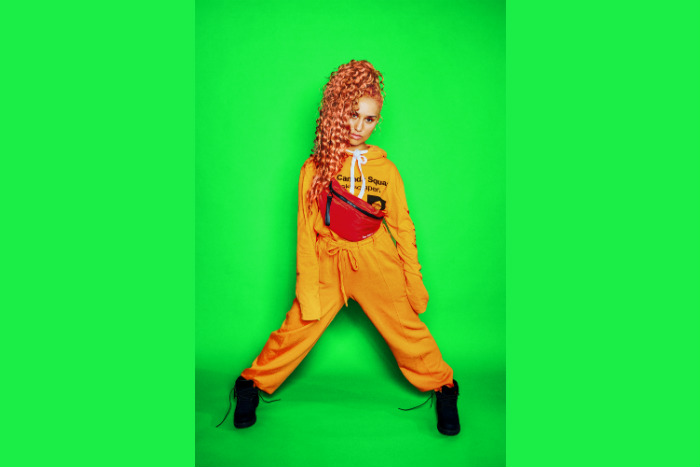 RnB sensation and chart topper Raye comes to Manchester’s Gorilla on the second night of her debut UK headline tour.

The seven date tour opens at Nottingham’s Rescue Rooms before a show in Manchester at Gorilla and culminates on 6 November at London’s KOKO.

The tour follows a successful year for the RnB singer who released her latest single Friends in July.  The track promoted female solidarity whilst introducing Latin pop beats to her sound.  The single followed the release of her EP Side Tape in May.  The EP saw her collaborating with artists such as Mabel, Maleek Berry and Ray Blk.

The former Brit School attendee has made a big name for herself in the last three years, having written songs for the likes of Charli XCX (After The Afterparty), Little Mix (If I Get My Way) and John Legend (A Good Night).

Raye has also topped charts with Jax Jones for the bold You Don’t Know Me and Jonas Blue’s dance anthem By Your Side, while her own track Confidence has scored millions of plays on Spotify.

Raye has performed with some of music’s biggest stars such as Rita Ora, Jess Glynne and Years & Years whom she has previously supported, while also playing festivals such as Glastonbury, Parklife and The Great Escape.

When does Raye headline at Gorilla, Manchester?