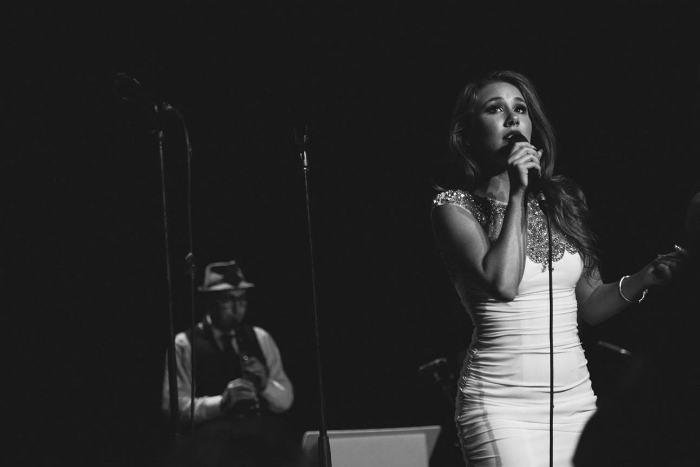 Starting out as the bedroom project of Jazz pianist Scott Bradlee, the US group’s vintage-pop mash ups have racked up over 650 million YouTube views and brought their rotating roster of top-class session musicians into the limelight and onto worldwide tours that have sold 220 thousand tickets to date. 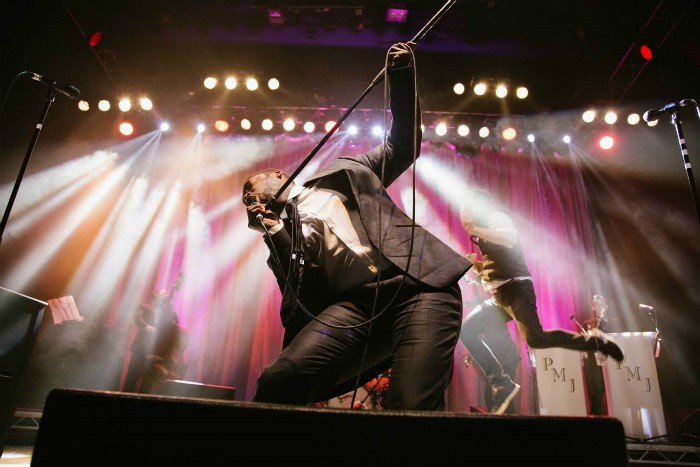 Their major label debut album The Essentials is set to be released in the UK on 6 April after an 18-date UK and Ireland tour.

The Essentials collects 18 favourites from Postmodern Jukebox’s weekly postings. Both the songs and the styles show great variety, ranging from the likes of Guns N’ Roses 80’s rock to Justin Bieber’s Sorry.

In his liner notes Bradlee writes “It’s my hope that this collection will lead you to discover a world of nostalgia for the music of the past – regardless of where you were born – and welcome you warmly into our community of amazing live performers, creative artists, and music lovers that are dedicated to keeping #RealMusic alive.” 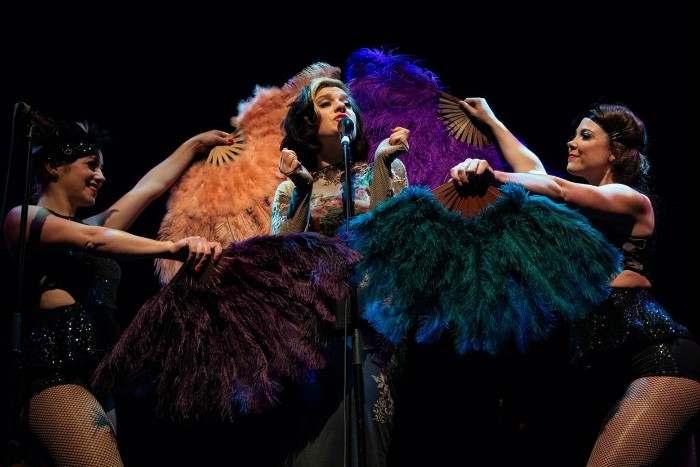 The collection includes massive hits such as a vaudevillian distressing of Macklemore & Ryan Lewis’ Thrift Shop fronted by Robyn Adele Anderson that garnered more than a million views within a week of being posted. The pin-up styled singer returned for the album’s opener, their ‘50s doo-wop version of Miley Cyrus’ We Can’t Stop, which garnered more than 19.5 million views and was named one of the ‘9 Best Viral Cover Videos of 2015’ by People magazine.  Other songs include the excellent Creep featuring Haley Reinhart (pictured), No Diggity with Ariana Savalas and My Heart Will Go On starring Mykal Kilgore.