Previewed: OWLS at The Deaf Institute 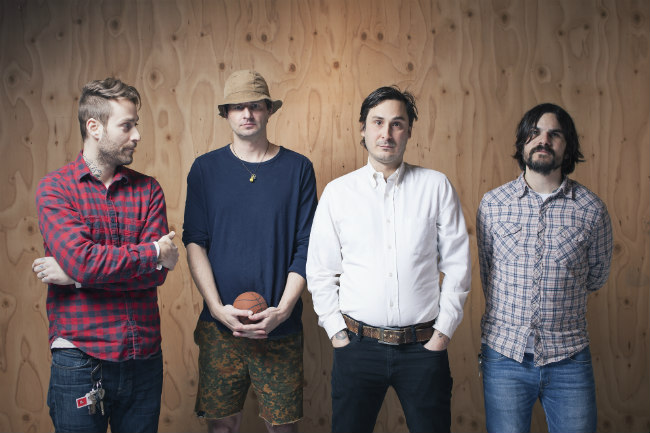 After releasing their eponymous debut album in 2001, Chicago indie rock band Owls took a thirteen year hiatus (yes, thirteen years) before returning with their follow up album Two, which was released in March of this year to critical acclaim.  And now they are set to perform at The Deaf Institute, making their Manchester debut during their first ever UK tour.

Rising from the ashes of previous incarnation, the often shamefully overlooked Cap’n Jazz (a band which laid out the formula for the likes of Fall Out Boy et al), band members Tim Kinsella, Mike Kinsella, Victor Villarreal and Sam Zurick teamed up as teenagers over two decades ago, with Owls coming to exist some years later as their debut album took shape.

Their latest album Two is very different to debut Owls, with a little more calm as the transition between sounds takes place as opposed to the leaps which filled their debut.  But this marks fine tuning rather than a complete overhaul of technique, sound and style.  There’s still the abstract and conceptual, although a little toned-down; there’s still experimentation, although this is now developed and thought-through rather than emphasising the technique.  It’s part of the effort of Owls to put the focus on the songs rather than the technique and structure (or rather the rejection of formal techniques and structures!).