Previewed: Moya Brennan at The Met 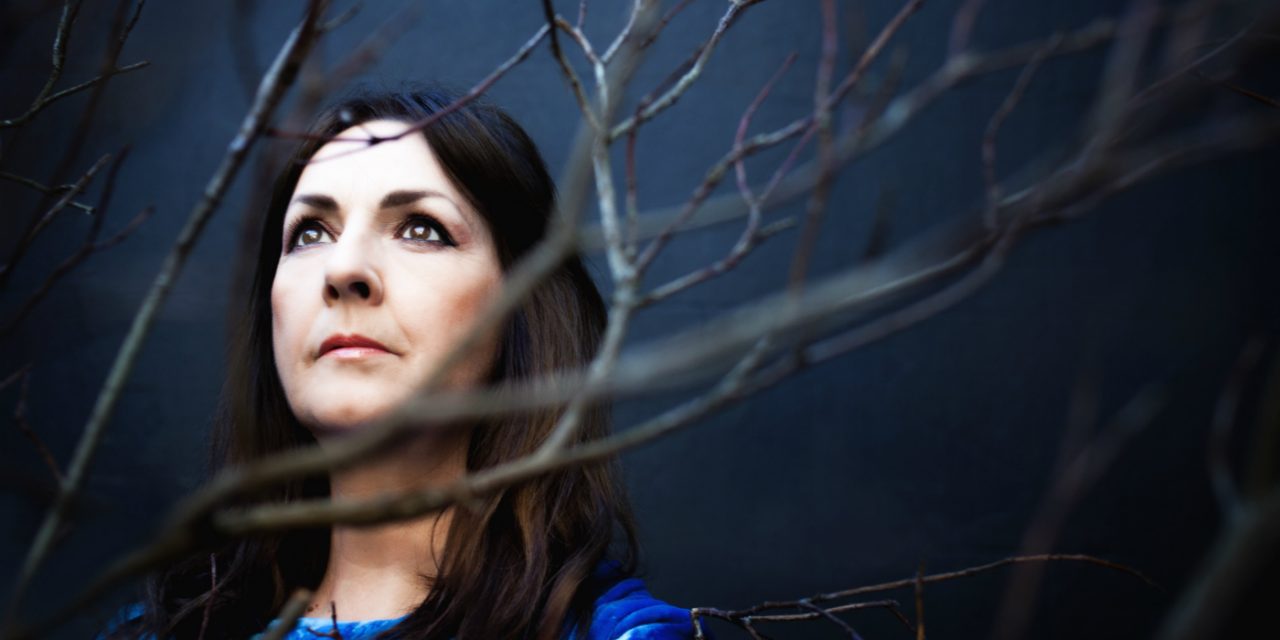 Moya Brennan, the First Lady of Celtic Music, is back on tour promoting her latest album Canvas with 14 UK dates including Bury’s The Met.

The voice of Clannad, Moya Brennan rose to prominence with a pioneering approach to traditional music, scoring 15 million record sales worldwide and picking up a string of awards along the way, including a Grammy Award in 1998.  Since then Moya has seen her solo career continue along the same successful line with nine albums to her credit and constant praise for her performances.

Her voice and sound has become synonymous with the Celtic music genre.

Besides her solo work Moya has been much in demand for a number of other projects and is both vociferous and active in her championing of Irish arts and culture abroad. Her career to date includes 25 albums, numerous film scores and she has sung with many great artists, including The Chieftains, Robert Plant, Paul Brady, Shane MacGowan and Bono who dubbed her “one of the greatest voices the human ear has ever experienced.”

Canvas was largely co-written with her daughter and son Aisling (25) and Paul (23) who are both in her band along with Irish harp and violin virtuosos Cormac De Barra and Lia Wright.

Where and when does Moya Brennan perform in Bury?