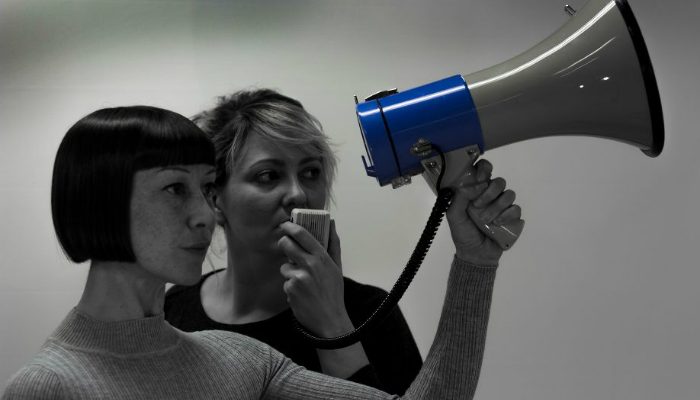 Former Greater Manchester theatre company Proto-type Theater return to their roots with a performance of their new production The Audit (or Iceland, a modern myth) at The Lowry.

What is The Audit (or Iceland, a modern myth) at The Lowry about?

The global economy is a mess. The crash has landed, the tide’s swept out, and it’s taken our hope with it. There’s less in our pockets and more to be spent. The rich have got richer, the middle’s squeezed tight, and the poor are being dragged ever downwards.

Ten years on from the worst worldwide financial disaster since the Great Depression of the 1930s, The Audit (or Iceland, a modern myth) looks at the human cost of the corporate and personal greed that consumes whole countries – telling how one nation raised their voices in protest and railed against the currents.  In a world where the driving force behind nearly every decision that affects our daily lives is profit here is  a story about finding strength and overcoming a world designed to keep us docile.

Written and directed by Andrew Westerside and devised and performed by Rachel Baynton and Gillian Lees this is Proto-type’s second theatrical work examining contemporary politics. A Machine They’re Secretly Building, thrilled audiences and critics alike on tour and was selected for The British Council Showcase at the 2017 Edinburgh Fringe. The Audit reunites the team with digital design from Adam York Gregory (‘so seamlessly incorporated into the action it’s almost another performer’ Exeunt) and music and sound design by Paul J Rogers.

Speaking about the production, Rachel Baynton commented, ‘We conceived The Audit as a companion piece to A Machine, throughout our investigations for that show we kept coming back to the unavoidable truth that money is behind everything.’

Gillian added ‘In researching the show, we spoke to academic economics experts as well as with special interest and community groups across the country to share experiences and discuss the profit motive that is behind the decisions and systems that govern our daily lives.’

When is The Audit (or Iceland, a modern myth) performed at The Lowry?

The Audit (or Iceland, a modern myth) is performed at The Lowry on Wednesday 28 February at 8pm.  The show is 60 minutes with no interval.  Ages 14+. 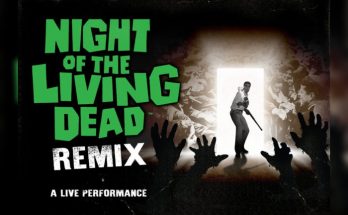