Previewed: Mipso at the Castle 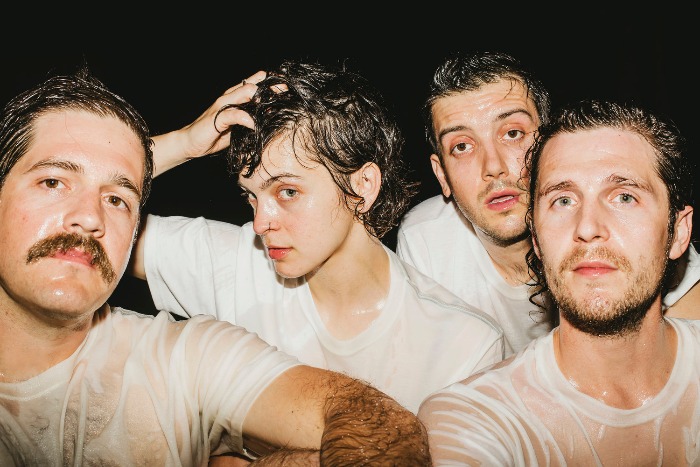 The album has received strong media praise from the likes of Pop Matters, Washington Post, American Songwriter and No Depression to name a few.  It also features latest single People Change.

The quartet recently released the animated video for People Change via AntiFragile.  The track showcases indie-Americana with otherworldly instrumentation.  Speaking about the track, frontman Jacob Sharp commented, “a lot of what I write is centred around articulating loss. My mother died when I was young and I’ve had a normal amount of romantic relationships end… People Change is a different angle on loss, that of a friendship fading away. In some ways it’s a lot more difficult to process, because the loss feels more within your control – the situation less futile – but the impact of the absence is pretty much the same.”  The video for People Change was created by Jake McBride.

When do Mipso headline at Manchester’s The Castle?