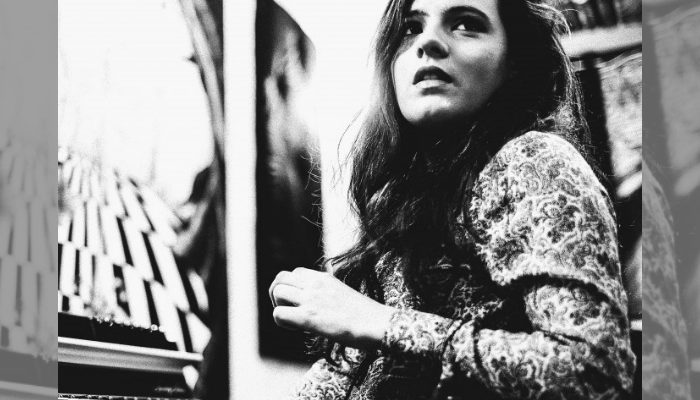 Georgie has announced a run of UK tour dates including a Manchester gig at The Castle in February 2020.

The announcement follows news of her brand new live album Georgie: Live which is due for release on 9 August.

The Mansfield singer will perform nine dates around the UK opening at the end of January in Birmingham with stops including Manchester, London and Bristol.

Georgie: Live was recorded at her hometown show at Nottingham’s Trinity Church in February 2019.  The twelve track album includes some material which has never been released before alongsider original material and covers.  The gig was Georgie performing solo with the accompaniment of the acoustic guitar or piano.  Georgie: Live was recorded by Mark Underwood of ROFL Studios, Nottingham and further mixed by Dave Stanley at the studio.

Speaking about the live album Georgie commented, “The atmosphere that night was so special for me, it all came together so beautifully.  The room had an incredible feeling, people were there to listen to my stories which I was completely in awe of. It was so nice to play a show at my own pace with people just hanging on to all the words I had to sing and say and hopefully feeling touched by the music. The venue too, Trinity Church is a special place to me and it was important for me to pick the right place for this album and I feel we did.  Everyone came together and it was one of the best gigs I’ve played.”

Georgie has performed more than 600 shows and secured major support slots with European tours alongside the likes of Tom Walker, Jake Bugg and Declan J Donovan.

When does Georgie headline at The Castle?

When are tickets on sale for Georgie’s UK tour?