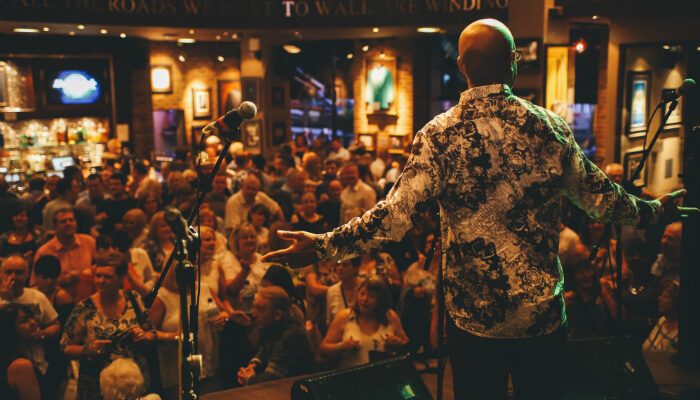 The Manchester Soul Festival will return to The Printworks on August Bank Holiday Sunday, raising funds for The Christie.

After four years of bringing remarkable soul, northern and Motown music to huge crows and raising more than £100,000 for The Christie, the festival returns for more.

Live bands, artists and DJs from across the UK will descent on The Printworks on Sunday 25 August with the Manchester Soul Festival aiming to go even bigger than ever.  Last year the festival witnessed more than 50,000 people come together to keep the nostalgia of Soul alive.

The main stage, situated in the Pump Yard, will once again host the ‘Frank Byrne stage,’ named in memory of the DJ and Manchester legend who devoted himself to the Soul scene for over thirty years. Frank created the festival in thanks to The Christie for taking care of him as he battled with oesophageal cancer. He worked tirelessly to make it a success until he sadly passed away in 2015.

The line up is set to include bands such as Stax of Soul, whose singer Stuart Widdall once shared a stage with Motown artist Edwin Starr; father-son trio The Soul Temptations; Rumble Fat Band plus forty of the UK’s top soul DJs.

Leading up to The Manchester Soul Festival, there will be many mini soul events in the Printworks and updates can be found via Facebook or Printworks’ website.

When does the Manchester Soul Festival come to The Printworks?

The Manchester Soul Festival takes place at The Printworks on Sunday 25 August from noon until late.  Tickets are £5 with all proceeds going to The Christie. 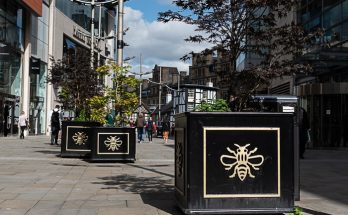