The Printworks raises £100,000 for The Christie 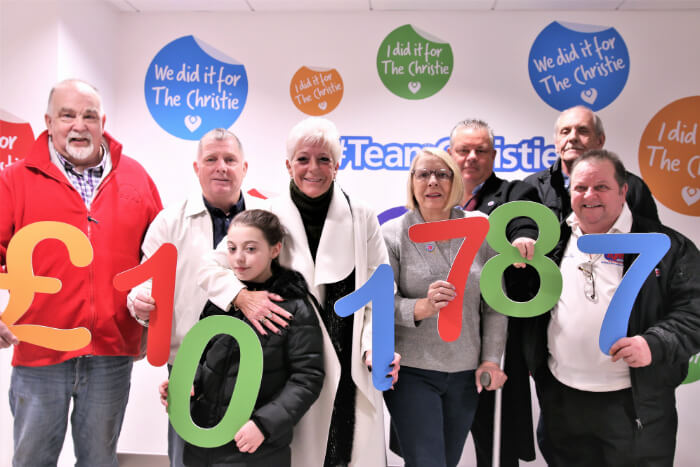 The Printworks, Manchester, has reached its fundraising target of £100,000 for The Christie.

Over the last four years The Printworks has been dedicated to raising vital funds for The Christie with its annual Manchester Soul Festival.  The festival takes place over the August bank holiday weekend.

Manchester Soul Festival 2018 witnessed more than 48,500 people coming together at The Printworks.  The festival marked the biggest Northern Soul event of the year.

The Printworks raises record amount for The Christie

To reach its courageous target of £100,000, The Printworks subsequently hosted a series of live music events, with one off gigs in the Pump Yard by favourite acts including Stax of Soul and Special Brew, in a bid to top up the funds.

Manchester Soul Festival was the brainchild of Frank Byrne who wanted to thank The Christie for caring for him as he battled oesophageal cancer prior to passing away in 2015.

Speaking about the fund raising efforts, centre director of The Printworks Fred Booth commented, “We are incredibly proud to have raised such a huge amount for a cause close to our hearts. We said back in August that although we didn’t reach the £100,000 target on the day of the Manchester Soul Festival, we would hit it before the year is out – and we were true to our word! We couldn’t have done it without the amazing committee, acts, attendees and supporters – we know Frank would have been thrilled with such an achievement.” 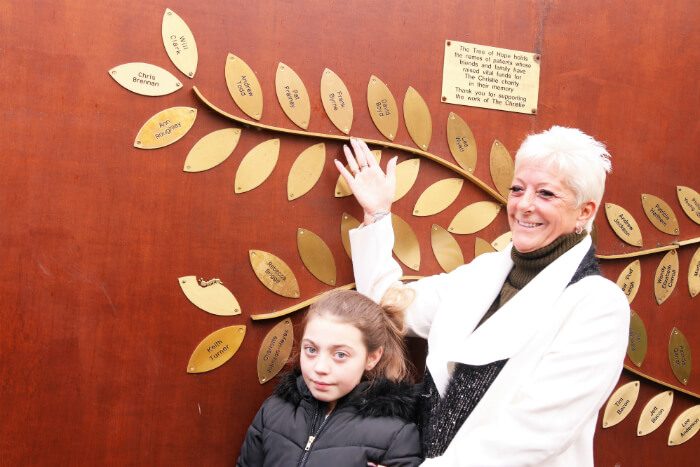 The sentiments have been echoed by Jennifer Kent, Community Fundraising Coordinator at The Christie who added, “What an unbelievable fundraising total!  We are so thankful to The Printworks and The Manchester Soul Festival committee, as well as all of the supporters, for the huge efforts over the years.  Our charity provides enhanced services over and above what the NHS funds and this money will make a huge difference to our patients.”

The Christie has honoured Frank Byrne by adding his name to the Tree of Hope in its memorial garden.