The Printworks raises record amount for The Christie 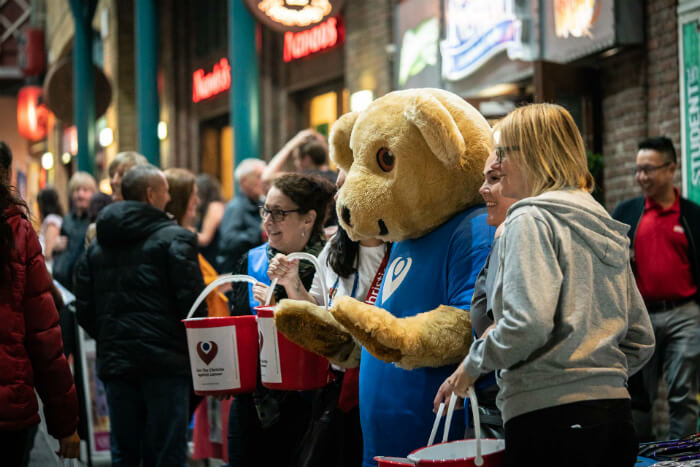 The Printworks, Manchester, has raised over £30,000 for The Christie through this year’s Manchester Soul Festival, bringing the total to date to more than £95,000.

Over the previous three years of the event The Printworks has raised over £65,000 and was hoping to hit the £100,000 mark.  Whilst landing just £4,453.23 short, the entertainment complex is planning several follow up events to raise the extra needed.

Manchester Soul Festival attracted more than 48,000 people over the bank holiday weekend for the biggest Northern Soul event of the year.  With over 100 acts taking to the various stages of The Printworks, the likes of Stax of Soul, Geoff Rey and the Soul Temptions and Yes Sir performed. 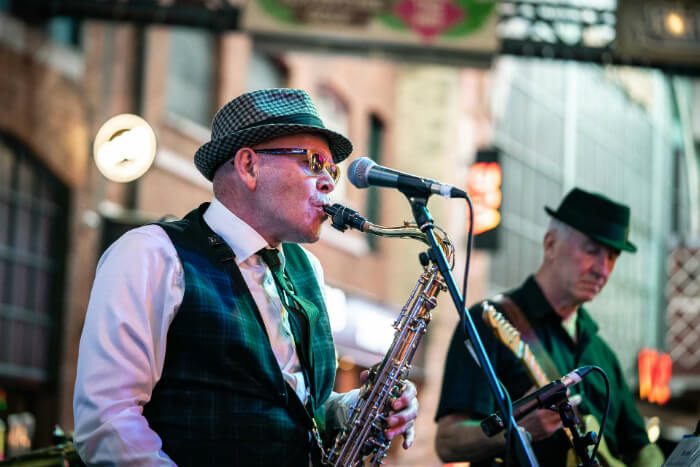 All proceeds from the event go towards the The Cancer Appeal Fund run by The Christie, who are leading experts in cancer care, research and education, and are a charity close to many people’s hearts.

The full line up included a performance from resident DJ, Paul Kidd, who said: “I always look forward to Manchester Soul Festival as much as I do Christmas Day. It was great to perform for an amazing cause such as The Christie, and also in memory of Frank Byrne.”

Fred Booth, centre director of The Printworks, commented: “Every year we try to surpass the amount of money we raised from the previous year, and this year’s Soul Festival was no different! We didn’t quite make the £100,000 on the day, but we will do so before the year is out! There’ll be more announcements soon but for now I want to thank each and every person who either came along or donated money, and to all the fantastic volunteers, it was an incredible day and we raised a record breaking amount.”

You can still make donations to help The Christie at the JustGiving page – www.justgiving.com/fundraising/manchestersoulfestival2018