Previewed: Madama Butterfly and Rigoletto at the Opera House 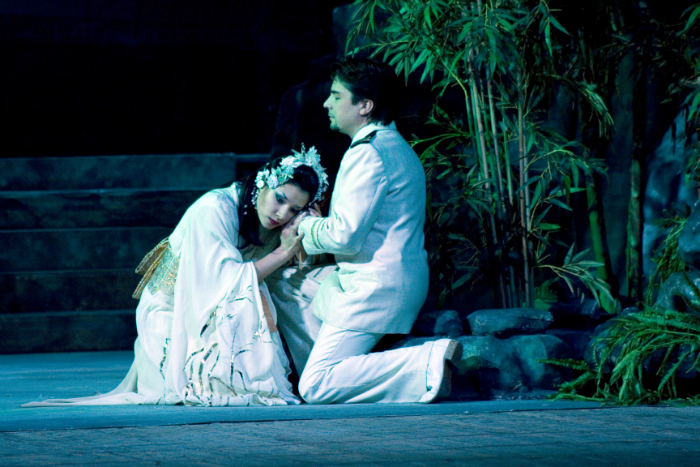 Theatregoers will have the opportunity to see stunning productions of Verdi’s Rigoletto on Saturday 21 March then the Puccini masterpiece Madama Butterfly the following day Sunday 22 March as part of their UK and Ireland tour.

They are the latest productions for award winning producer Ellen Kent, who recently won praise for her national tours of Nabucco, Aida and La Boheme. All soloists in Kent’s operas have been specifically chosen and directed by the producer, and feature highly acclaimed international performers.

Kent has had many adventures over the past 22 years producing operas from Eastern Europe, working with Presidents and National opera houses throughout. 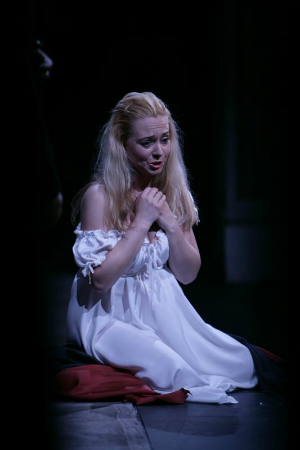 Rigoletto is based on a play by Victor Hugo (Les Miserables, The Hunchback of Notre Dame) and composed by Verdi. This magnificent production is inspired by the tradition of renaissance painting. Reflecting the sexual depravity of the Mantuan ducal court, the opera will feature seductive naked chorus girls. Also appearing will be the magnificent golden eagle, and two regal hunting dogs.  In keeping with Kent’s eye for detail and flair for the dramatic, the production includes a highly praised chorus, full orchestra and soloists and stars international baritone Vladimir Dragos.

Madama Butterfly is Puccini’s popular tale on which the hit West End musical Miss Saigon is based. It is the story of a beautiful Japanese girl who falls in love with an American naval lieutenant, resulting in heartbreaking drama. This production features exquisite sets, including a spectacular Japanese garden and fabulous costumes including antique wedding kimonos from Japan. Highlights of the performance include the melodic Humming Chorus, the moving aria One Fine Day and the unforgettable Love Duet.

Both operas will be sung in Italian with English subtitles.