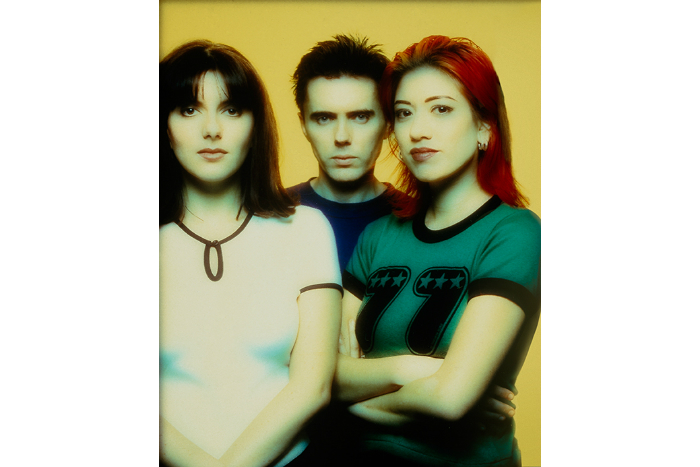 Lush are set to perform their final ever show on Friday at Manchester Academy.  The date comes after a year which has seen the band receive great critical acclaim for their comeback EP Blind Spot, a career spanning box set and perform their first live shows in 20 years (including Coachella) before the sudden departure of bassist Phil King.

Speaking about their final gig, the band released the following statement:

“It’s been a fantastic year for Lush. We received an incredible reception to our Blind Spot EP and the three beautiful career-spanning 4AD releases, sold out two Roundhouse shows, toured North America with great success and had a ball at our European festival appearances. It’s been wonderful to revisit our old music and to create new material.

However, it is now time for us to return to our families and homes, and bring our time together as a band to a close. We offer heartfelt thanks to all our fans – this reunion would never have happened without your overwhelming support and dedication.

We would like to take this opportunity to announce that, for our last-ever performance at Manchester Academy on November 25th, Emma, Miki and Justin will be joined by former 4AD label mate Michael Conroy, bass player for Modern English. As with Justin’s involvement, Michael playing with Lush has a special significance for us as he was a very close friend of Chris’s.”

Lush formed in 1987, releasing four albums and a number of compilations, singles and EPs.