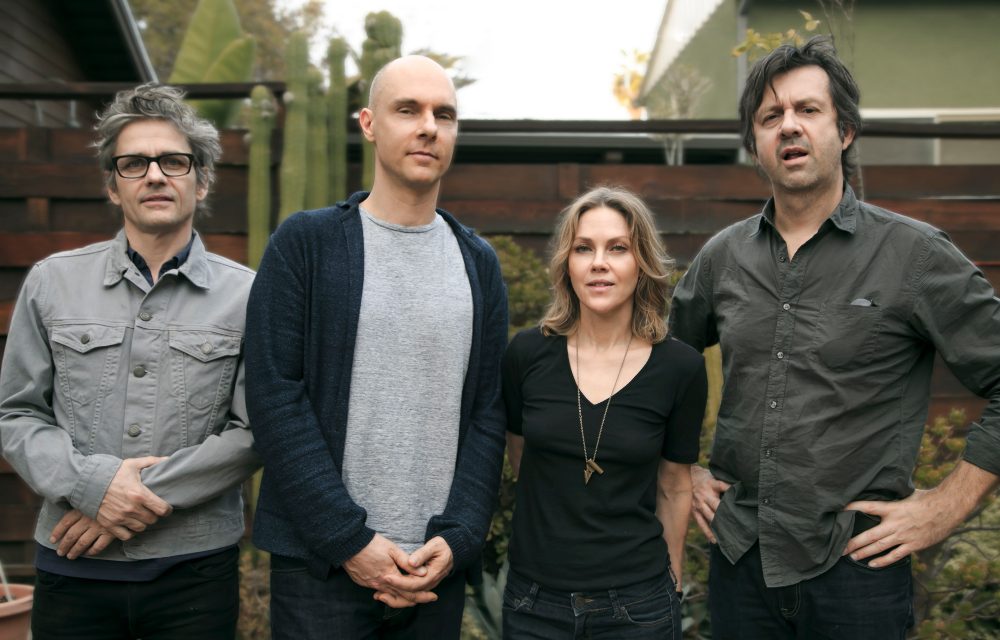 After a decade long hiatus, indie-rockers Luna are back in the midst of their first dates in more than ten years.  News of their reunion broke in October 2014 when frontman Dean Wareham announce their return for a short Spanish tour, which has since, well, grown and now sees them taking in the UK, Australia, Israel and US.

The band, which favoured an introspective sound, drew influences from the likes of Velvet Underground and Television as intricate guitar work, traditional rock rhythms and outstanding vocals all blended to help them established themselves as one of the key and most highly rated bands of the 90s and beyond, and ultimately accordingly to Rolling Stone magazine “the best band you’ve never heard of.”

Luna released final album Rendezvous in October 2004 just a week after announcing their imminent break.  Rendezvous was their eight studio album.  After the group’s breakup, there was, however, still some semblance of Luna as Wareham and bassist Britta Phillips released three albums, toured and even found time to marry.

The New York based quartet have reunited in their exact 1999-2005 line-up, which was responsible for recording Luna Live!, Romantica, Close Cover Before Striking, and Rendezvous: Dean Wareham and Sean Eden on guitar, Lee Wall on drums, and Britta Phillips on bass.

In Review: Joan As Police Woman at Gorilla
In Review: The Orielles at The Castle
In Review: Jaws at Manchester Academy