Previewed: Love Me Tender at The Opera House 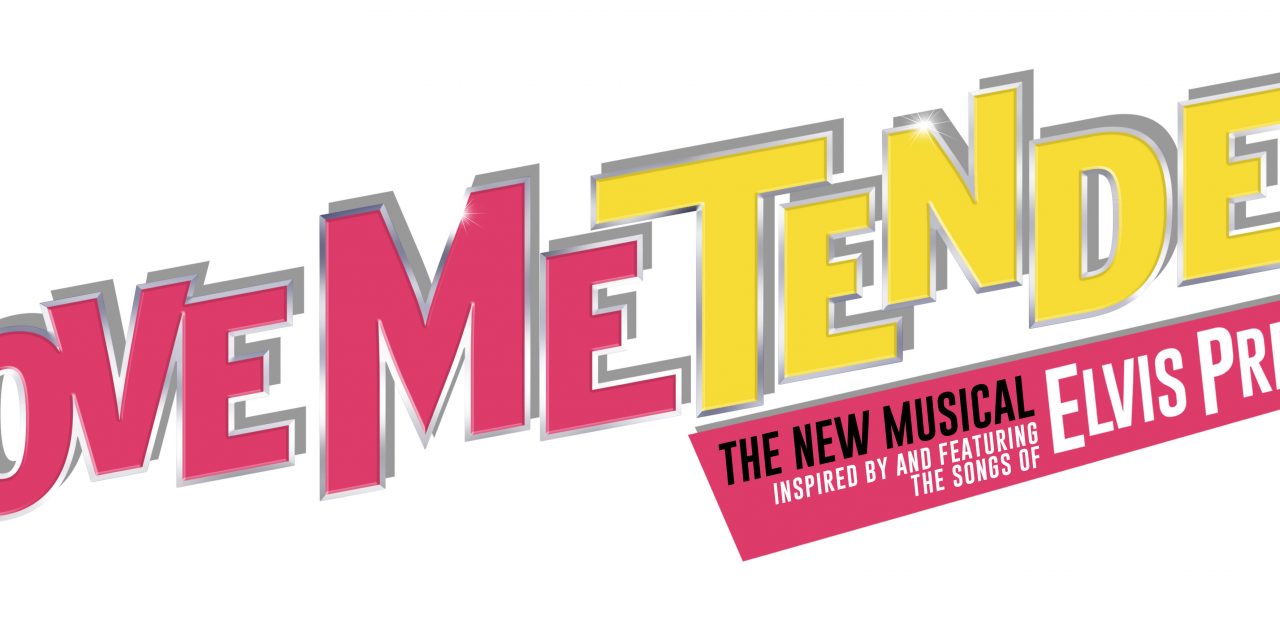 A feel-good musical featuring Elvis Presley’s greatest hits, Love Me Tender, is set in 1950s small town America where a guitar-playing hip-swiveller roars into town on his motorcycle, ready to shake up the locals and steal the heart of Natalie, the love-struck mechanic.  Is he a Houng Dog?  Is he The Devil in Disguise?  Could be be about to take Natalie to the Heartbreak Hotel?

Featuring 25 of the best loved Elvis Presley songs, Love Me Tender has an enviable cast, headed by award-winning singer and platinum selling artist Mica Paris, starring as Sylvia.  One of the UK’s most respect female singers, she had a career of Top 10 hits following her 1988 platinum-selling debut album So Good, before moving into the theatre world.  Since turning to the stage, she has appeared in West End productions of Mama I Want To Sing, The Vagina Monologues and Sweet Lorraine, whilst she has also enjoyed numerous television appearances.

Producer Adam Spiegel is clearly delighted to have Mica Paris on board, commenting “I’m a huge fan of Mica Paris and as soon as I heard her audition I knew she was perfect for the role of Sylvia. Her incredible, powerful voice and presence does true justice to the greatest hits of the one and only King of Rock and Roll, Elvis Presley”.

Joining Mica is Sian Reeves as Mayor Matilda Hyde, who is best known for playing Sydney Henshall in the BBC drama Cutting It and Sally Spode in Emmerdale.  Also appearing in Love Me Tender is Shaun Williamson, famed for his role as Barry Evans in EastEnders  as well as theatre productions of Anything Goes, Saturday Night Fever, Guys and Dolls and One Man, Two Guvnor’s.

In Review: Anything Goes at Manchester Opera House
In Review: Fame the Musical at the Lowry Theatre
In Review: Musical Bites by Jazzgalore at the Dancehouse