Previewed: James Rhodes at the Royal Northern College of Music 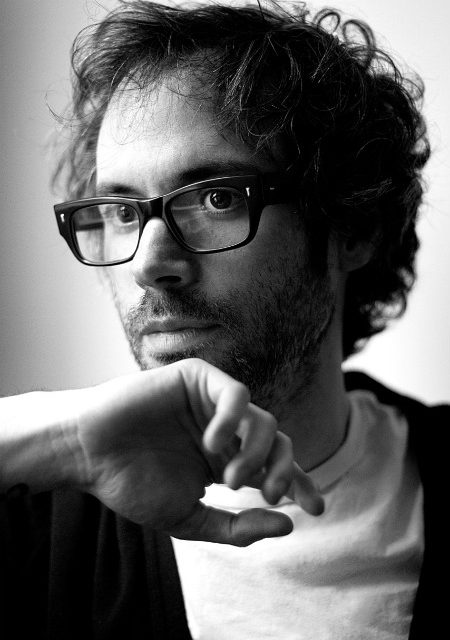 One of the most interesting and astonishing characters in classical music, James Rhodes, is set to perform at Manchester’s Royal Northern College of Music on Saturday 20th September.  He has truly had an astonishing life experiencing, childhood trauma and mental issues which prevented him from taking up a scholarship at the Guildhall, at which point he gave up playing the piano entirely.

Despite this, significant periods away from music and no formal academic musical education until the age of 14, James Rhodes has gone on to become a renowned concert pianist, performing sold-out concerts around the world, as well as a writer, commentator and TV presenter.

He quickly adopted his trademark ‘stand-up style’, introducing his music with anecdotes, sharing what it takes to perform and interacting with the audience as he was uncomfortable with the ‘white tie and tails’ approach, prefering to create a much more relaxed atmosphere.  This approach quickly saw him winning over celebrity fans such as Stephen Fry and Sir David Tang, and he embraced this revolutionary approach performing in non-traditional venues, even becoming the first classical pianist to perform at London’s Roundhouse since it re-opened.  Albums quickly followed as well as appearances on television as in 2009 he appeared in his first documentary on BBC Four’s Chopin: The Women Behind the Music, followed by James Rhodes: Piano Man on Sky Arts.  He also became the first core classical pianist to be signed to Warner Bros.

Having recently released his fifth album, the appropriately titled Five, he is also set to release a live DVD this autum and will soon be appearing again on television for Channel 4 – all this and his memoir Instrumental is due to his shelves shortly.

The programme for the evening will see James Rhodes performing Chopin’s Nocturne Op 48; Scherzo No 2; Ballade No 3; Fantasie Op 49 plus works by Rachmaninov and Prokofiev.

Tickets for James Rhodes at the RNCM on Saturday 20th September are priced at £18.

In Review: Arun Ghosh at the Manchester Jazz Festival